Reports Show How COVID-19 Is Pushing More Girls Into Marriage 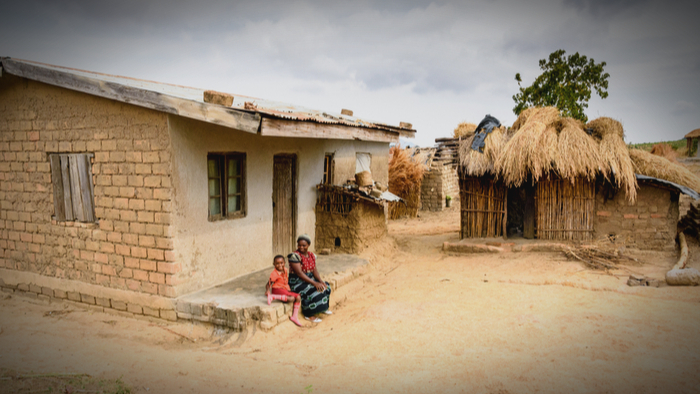 • The COVID-19 pandemic has worsened economic and food security for young women in sub-Sahara Africa, prompting them to prioritize marriage and children over education.

• How will increasing access to education also help mitigate these challenges for young girls and women during the pandemic?

• Learn how the pandemic exacerbates problems for women and girls.

Girls in developing countries are so afraid of dying from COVID-19, the disease caused by the coronavirus, that they are considering marrying and having children sooner, according to new reports.

CAMFED, an organization that focuses on the education of girls in sub-Saharan Africa, says because the pandemic has worsened poverty and food insecurity — and with most schools closed — some girls are prioritizing marriage and children over education.

According to CAMFED association member Rose Alexander, who works to prevent and annul child marriages in Malawi, some people are saying, “Schools won’t reopen, so just marry.”

In response to such sentiments, CAMFED members like Alexander have been reaching out to girls and describing the risks of child marriage and early pregnancy, while supporting girls in their studies.

“Schools, and the wraparound social support they provide, can be a safe space for children, especially girls, where they can be supported to navigate issues they face at school and home,” said Faith Nkala, national director of CAMFED Zimbabwe.

In its March COVID-19 Preparedness and Response Interim Technical Brief, the United Nations Population Fund (UNFPA) pointed to heightened dangers girls might face during the pandemic.

“Women and girls are at greater risk of experiencing gender-based violence and the threat of harmful practices, including female genital mutilation and child, early, and forced marriages, especially for girls in disadvantaged and hard-to-reach areas,” the brief said.

The United Nations called the global surge in gender-based violence the “shadow pandemic.”

To prevent similar outcomes during the coronavirus pandemic, UNESCO has asked governments to “protect progress made in favor of girls’ education.”

Read the full article about safety for women and girls by Natalie Seo at Global Citizen.