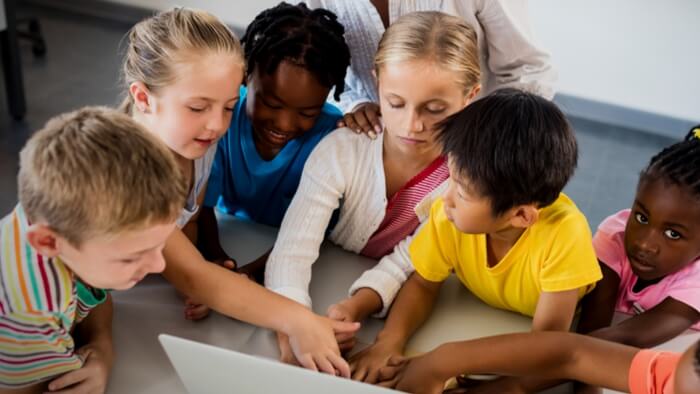 For years, parents and policymakers have looked to test scores to gauge the effectiveness of school districts and teachers. New research from Stanford Graduate School of Education Professor Sean Reardon provides a different measure: students’ academic progress over a period of years.

Reardon examined test scores for students in third through eighth grade at 11,000 school districts across the country. Third-grade test scores, he found – whether they were higher or lower than the national average – did not correlate to students’ academic growth through elementary and middle school. In fact, growth rates in many low-income districts outpaced those where students enjoyed greater access to learning opportunities in early childhood.

There are many relatively high-poverty school districts where students appear to be learning at a faster rate than kids in other, less poor districts,” said Reardon, who holds an endowed professorship in Poverty and Inequality in Education. “Poverty clearly does not determine the quality of a school system.”

If you are interested in Early Childhood, please see these relevant Issue Funds, Charitable Organizations or Projects where you can get involved.