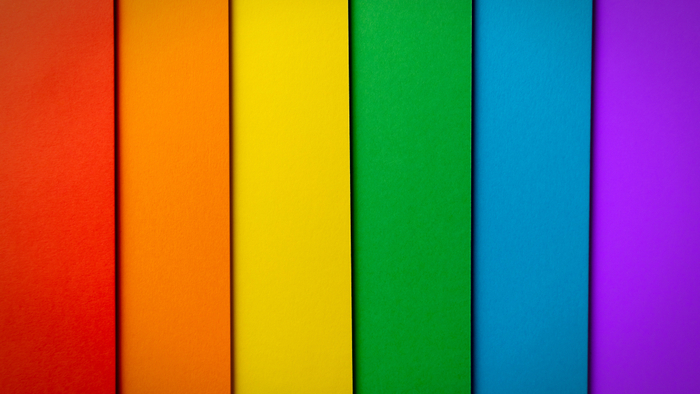 • How can funders use this model to support other nonprofits? What partnerships could support this type of development in your community?

For many non-profit organizations, the work of sustaining themselves to fulfill their missions is a tricky business. They might begin in an inexpensive and often undesirable location, and when gentrification creeps in and their land values go up, they sell off real estate to channel profits into their missions and begin the process elsewhere.

Thanks to an innovative partnership between Whitman-Walker Health System, a non-profit community health center in the Washington, D.C. metro area, and private developer Fivesquares Development, two historic structures in the heart of 14th Street have been transformed into a block-long mixed-use development called Liz, which not only creates long-term funding for the mission and growth of Whitman-Walker, but has a transformative effect on the entire corridor through the creation of a cultural hub, outdoor gathering spaces, public art and retail amenities.

Leasing is now underway at the development, which will include 78 apartment units across four floors, plus office and retail space. Residents have begun moving in as work continues on 60,000 square feet of office space across two floors, including Whitman-Walker’s administrative offices, research team and community health programming. Goethe-Institut, a non-profit German cultural association, will occupy a separate floor for office and cultural use. The ground floor will consist of 20,000 square feet of retail, restaurants and the Whitman-Walker Cultural Center, which will be a space devoted to the LGBTQ community.

The project was named Liz to honor the legacy of the Elizabeth Taylor Medical Center, which was generously funded by actress Elizabeth Taylor, the first globally recognized celebrity HIV and AIDS activist. The medical facility served as a  safe space and sanctuary for metro DC’s LGBTQ community for more than 30 years.

Read the full article about Liz by Brenda Richardson at Forbes.