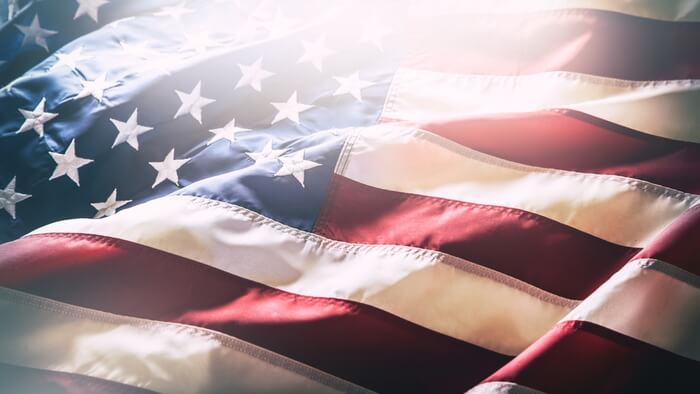 • David Rubenstein, co-founder of the Carlyle Group and a pioneer of patriotic philanthropy, shares insights into what it means to use your funds to better your country.

• Why would patriotic philanthropy appeal to some donors but not others? Is this the most effective way of impact giving?

• No matter what type of philanthropist you are, you can read up on how to get your giving right.

David M. Rubenstein, co-founder of Carlyle Group—a D.C. based private equity group—is worth more than $2.6 billion and is known for his philanthropy. He also advises multiple prominent nonprofit and educational institutions, including chairing the board of trustees of the Kennedy Center and the Brookings Institution.

“His efforts are wide-ranging, extending from arts, culture, health care, education. He’s even pioneered a new form of giving, called patriotic philanthropy, which is defined as giving back to our nation,” said co-president of the Venture Capital and Private Equity club Jessie Cai.

Rubenstein has practiced this form of philanthropy since at least 2007, when he purchased a copy of the Magna Carta and donated it to the National Archives. In Dec. 2011, Rubenstein donated $4.5 million to the National Zoo to support a giant panda reproduction program. In 2012, Rubenstein donated $7.5 million towards repairing the Washington Monument after an earthquake damaged the obelisk.

Most recently, in February, Rubenstein bought a rare copy of the Declaration of Independence—one of 51 known editions—for a price that numbered in “seven figures,” as he told the Washington Post.

Read the full article about David M. Rubenstein by William L. Wang at The Harvard Crimson.

If you are interested in Arts and Culture, please see these relevant Issue Funds, Charitable Organizations or Projects where you can get involved.