School Voucher Programs Should Be Clear About Disability Rights 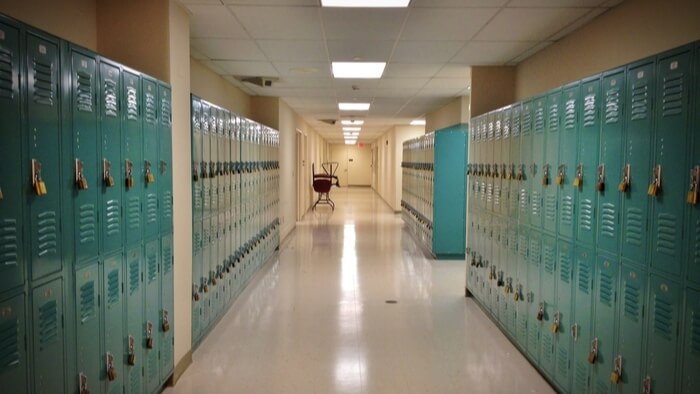 A new report from the nonpartisan U.S. Government Accountability Office says many of the nation’s voucher programs — and the private schools that participate in them — aren’t giving parents the information they need to make an informed choice, especially parents of kids with disabilities.

Federal law says that students with disabilities are entitled to certain protections when they attend public school. If parents use a publicly funded voucher to enroll their child in a private school, they leave many of those protections behind. Some families do this knowingly, trading federal guarantees in a cash-strapped public school for the hope of something better on the private market.

But often, parents don’t understand when they’ve left the safety of the law behind, and, according to the GAO, many voucher programs don’t tell them.

“Congress should consider requiring that states notify parents/guardians of changes in students’ federal special education rights when a student with a disability is moved from public to private school by their parent.”