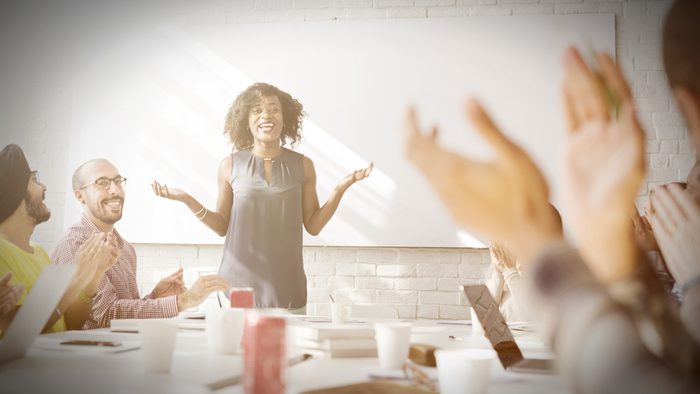 • Writing for the Indianapolis Business Journal, attorney Shariq Siddiqui discusses the challenges that nonprofits face if they need to worry about the bottom line or government-based contracts: Innovation is stifled.

• How can we encourage more nonprofit organizations to embrace risk and failure? It starts with making sure they have enough resources to try out bold ideas, without worrying about losing funding if they don’t work out.

• Here are seven game-changing ideas nonprofits can learn from for-profits.

When we think of the success of a not-for-profit or philanthropic institution, we look for a strategy, audited financial statements, an operations plan, dashboards for evaluation and other metrics that we perceive as assurance the institution is efficient and not misappropriating funds. Less attention is paid to whether the organization is innovating, experimenting and taking risks in the quest to make the world a better place.

Similarly, successful individuals from the private sector come to the third sector with a lack of understanding of why it is uniquely different. The challenge the third sector faces is not that it lacks professionalism or best practices. The challenge is that social value is hard to achieve when making a profit or worrying about the bottom line. The push to make the third sector behave like the business sector is focused on the bureaucratization of business practices rather than entrepreneurial innovation.

When we examine the fiduciary responsibilities of third-sector board members, we find a failure yet again to capture the essential feature of experimentation and innovation.

If you are interested in Nonprofit Sector, please see these relevant events, training, conferences or volunteering opportunities the Giving Compass team recommends.