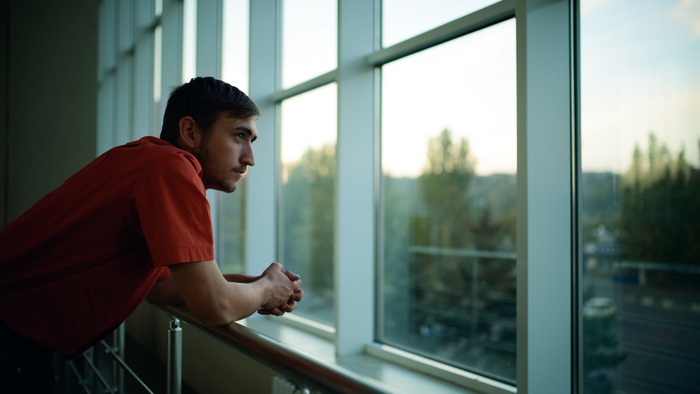 • Julia Freeland Fisher explains that low-income students are disadvantaged by the social capital gap. These students do not have the same access to mentoring and opportunities that arise through networks.

• How can philanthropy support disadvantaged students and close the social capital gap?

• Learn about the advantages of mentoring.

The NAEP scores released in April set off a flurry of headlines about the sobering state of achievement gaps across the nation. The general consensus? Despite pockets of promise, and slight declines in gaps by race, achievement data revealing gaps by income have remained relatively flat, or uneven at best.

The news for young people on the wrong side of these gaps, however, may be worse. Measuring opportunity in terms of household income or school quality, as education reformers are prone to do, doesn’t paint the whole picture. Students today are competing on an even more complex playing field, one that’s often masked by statistics on income and achievement gaps.

A well-resourced childhood introduces a whole new set of inequities between rich and poor students, and those whose parents have or have not earned college degrees: social gaps.

Gaps in students’ networks matter immensely in both immediate and longer-term measures. Research groups like the Search Institute have shown that developmental relationships drive everything from higher grades to persistence in school. Down the line, an estimated 50 percent of jobs come through personal relationships.

Depending on their backgrounds, however, children possess vastly different webs of relationships that they can tap into.

Besides starting to pull back the veil on the data, what can schools start to do to tackle these gaps? One small but mighty group of innovators is setting out to shore up students’ networks along a variety of dimensions.

Read the full article about the social capital gap by Julia Freeland Fisher at The 74.