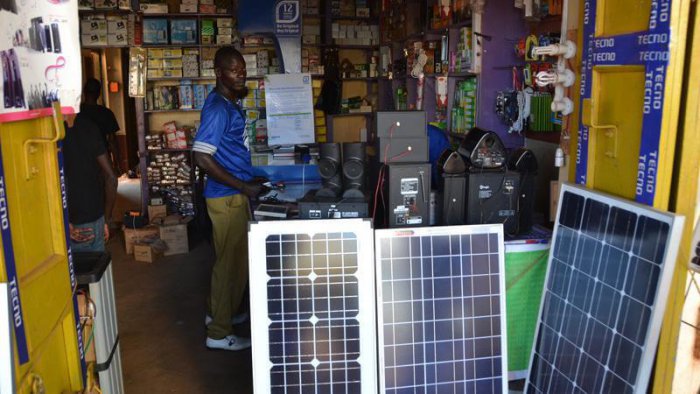 In the U.S., shifting tariff policy will drive changes in the sources of power generation. But for energy consumers across sub-Saharan Africa, the stakes are much higher. The debate over import tariffs there may decide whether millions of people will be able to gain access to electricity at all.

For millions of low-income households and communities located far from the reach of the grid, distributed solar systems have come to represent the cheapest and most reliable option for gaining electricity access and all the opportunities that come with it.

It is estimated that 130 million off-grid products have been sold since 2010, impacting 360 million people. Yet taxes on imported equipment approach 40 percent of retail prices in some markets, putting the price of these systems out of reach for large segments of society.

With all the focus and resources pouring into the energy access challenge, the best option for countless low-income rural Africans remains an unsubsidized, highly-taxed distributed solar solution. That’s a problem.

Africa is a complex topic, and others found these selections from the Impact Giving archive from Giving Compass to be good resources.