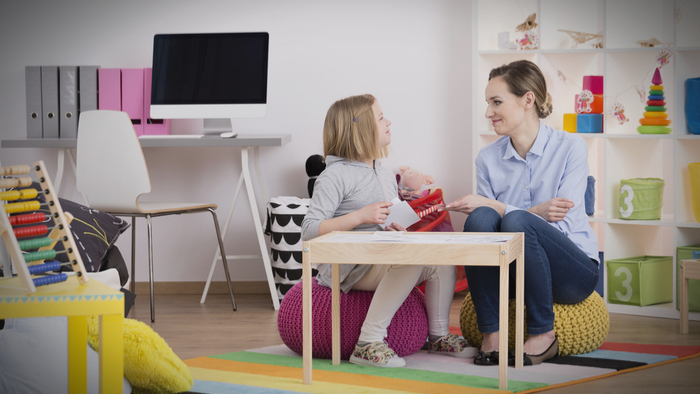 • Beth Hawkins, writing for The 74, discusses the success for schools in Minnesota that are making an effort to re-design schools that are better suited for students with special-needs. They mainly  want to get rid of any sensory or environmental features that will cause disruption such as humming lights and narrow hallways.

• What should schools that do not have the same funding or private money do to help better school environment for their special-needs students?

• Read more about what educators are doing to create better models of learning for special-needs students.

Like superintendents throughout the country, Connie Hayes has spent recent years puzzling two related trends: Students in her district’s schools require special education services at younger and younger ages, even as their needs are increasingly complex.

“What we were starting to notice is that a traditionally designed facility was making it hard to serve these students well,” says Hayes. “Those long hallways with classrooms on either side — staff would move students out of the classroom to try to de-escalate things. If they weren’t successful, then it would affect other classrooms.”

As it turned out, educators at Minnesota’s Northeast Metro Intermediate School District 916 had volumes to say on that topic.

Among the services 916 and the state’s other co-op districts provide are programs for students whose disabilities are unusual or profound, or require interventions that are too intensive for most districts. Educators had thoughts on everything from those long hallways to the sensory overload that even the smallest features of most school buildings — such as the humming, flickering, and glare of industrial light fixtures — can cause.

When classes start Sept. 4, the district will welcome students to the new Quora High School, which has been designed, down to the tactile quality of the flooring, to accommodate challenges most people would never imagine.

Still, buildings that take into account sensory challenges and environmental impacts on behavior are relatively rare. Many of the features on display in the Minnesota schools, for example, are borrowed from behavioral or mental health facilities — another sector where designers are asked to combine extra security with calming features.