State Governments Must Play a Role in Ending Racist Policies 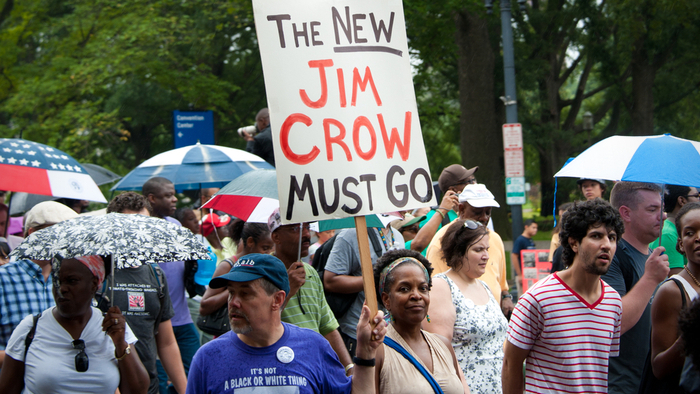 Racial inequality, be that in housing, education, jobs, or our justice system, is holding back our economy and limiting the realization of the American Dream. Too often, gridlock on Capitol Hill does not address these challenges head-on, allowing them to grow into more significant problems. State governments, our laboratories of democracies, have a much-needed role in leading the way. As stated in a report recently released by Citi, racial inequality, specifically as it relates to Black Americans, has cost our economy over $16 trillion over the last 20 years. The nation wasn’t doing well on addressing gaps in racial inequality before the pandemic. Now it is getting worse.

We got here by public policy. From our nation’s original sin of slavery to racial discrimination in the years since, our economy has missed out on minorities achieving their wage potential and all the growth that would have come with that.

States have always been our nation’s laboratories for democracy on issues of economic development to labor reform, healthcare, and environmental protection. The gridlock in our nation’s capital slows the progress needed to address the challenges of today. States must work together to lead when Washington cannot.

States should establish a domestic emerging market fund manager, a person more likely to invest and allocate capital in non-traditional low income urban and rural communities, to increase the flow of capital to minorities. These public pension funds must work in conjunction with opportunity zones to increase capital flow to the small businesses and housing developments most in need. We must also use state tax credits to help scale alternative financing options for minority communities.

Read the full article about the role of state governments in ending racist policies by Jazz Lewis at Brookings.