Strategies for Jobs in Africa in the Digital Age 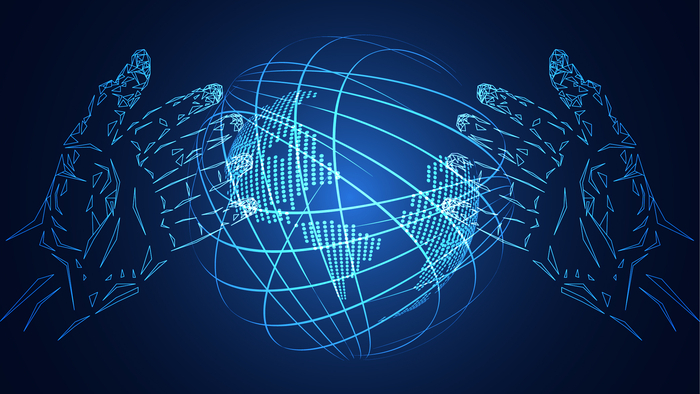 • While automation is a challenge to the future of work in Africa, other aspects of the Fourth Industrial Revolution are creating tremendous opportunities for employment. This article from Brookings goes over several strategies to achieve this.

• Africa’s potential may be huge, but it faces formidable challenges. How can policymakers in Africa and funder help create prosperity?

Africa continues to face a major employment challenge: Put simply, countries are not creating enough jobs. By some estimates, the continent needs to create 15 million jobs annually to meet the demand of the burgeoning labor force. Many analysts are now arguing that the challenge of job creation might be exacerbated by the economic disruptions of the Fourth Industrial Revolution. So, in light of new technologies, I recently examined the challenges to and opportunities for job creation that they present, and I recommend policies for how countries can maximize the benefits of digitization while limiting risks in a recent African Development Bank report, “Creating Decent Jobs: Strategies, Policies, and Instruments.”

Automation is a key pillar of the Fourth Industrial Revolution and a significant threat to Africa’s need to create jobs. Historically, large-scale manufacturing has been an important step in the development process. Now though, labor-saving technologies threaten Africa’s comparative advantage in low wages, and recent evidence is already pointing to premature deindustrialization in developing countries. As wages in China rise, more firms are choosing to upgrade production technology rather than shift jobs to lower-wage countries, limiting opportunities for Africa to develop a large industrial base. Looking ahead, as robot costs fall, companies, including those in Africa, will also increasingly find it profitable to automate production.

Read the full article about jobs in Africa in the digital age by Brahima Coulibaly at Brookings.