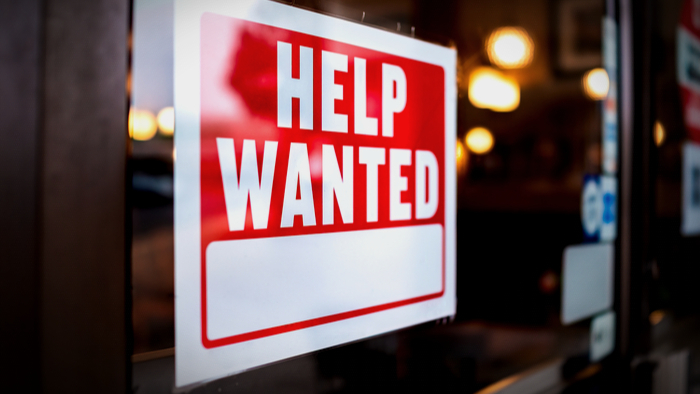 An impossible standard is at the root of gender inequalities in the workplace, according to two new studies on inflexibility and discrimination against mothers.

The research papers, published separately (first, second) in Demography, demonstrate how inflexible schedules and biased hiring practices, combined with gendered cultural norms around breadwinning and caregiving, lead to discrimination against mothers and perpetuate existing gender inequalities in the workplace.

The research also forewarns why mothers may face increased workplace discrimination post-pandemic, according to Patrick Ishizuka, assistant professor of sociology at Washington University in St. Louis.

“The pandemic has further opened our eyes to the struggles that working parents face—particularly mothers,” Ishizuka says.

“Mothers have disproportionately shouldered the burden of caregiving during the pandemic. As a result, they also have been more likely to drop out of the labor force, reduce their work hours, or utilize family leave provisions made possible through the Families First Coronavirus Response Act. And for parents who have been able to work remotely, their parental status has been more salient than ever before with kids showing up on Zoom or being heard in the background.

“My concern is that instead of creating policies to support families, employers will be more likely to discriminate against mothers because they will view them as less committed to their jobs,” he says.

Previous research into employer discrimination against mothers in the hiring process has focused exclusively on college-educated women in professional and managerial occupations. Little was known about whether less educated mothers navigating the low-wage labor market experience similar disadvantages.

To study discrimination across the labor market, Ishizuka conducted a field experiment in which he submitted 2,210 fictitious applications to low-wage and professional/managerial jobs in six US cities. For each position, he submitted two similarly qualified applications. The only difference was that one application included signals of motherhood, such as Parent Teacher Association volunteer work, while the other application—also for a female candidate—listed volunteer work in an organization that was unrelated to parenthood.

Read the full article about discrimination against mothers in the workplace by Sara Savat at Futurity.

If you are interested in Economic Opportunity, please see these relevant Issue Funds, Charitable Organizations or Projects where you can get involved.