Studies Show Fears About Migration and Disease are Unfounded 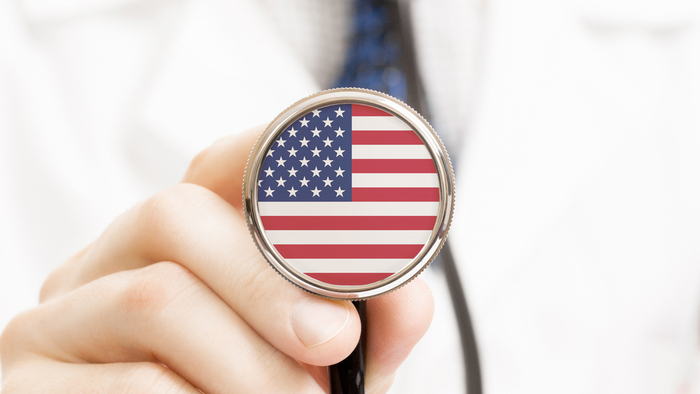 • Pacific Standard reports on research finding that migrants and refugees don’t spread diseases to host populations, though migrants themselves are often at higher risk of illness because of poor living conditions.

• How can this article shine a light on what is actually going on with the migration crisis?

• Here’s an article on policy solutions to address the immigration crisis.

As the Trump administration forces asylum seekers to wait for long periods of time on the Mexican side of the border under the controversial “Remain in Mexico” plan, migrant shelters have struggled to accommodate them. In recent weeks, crowded conditions and squalor have led to a small chicken pox outbreak in one shelter in Mexicali, a city across the border from California. As the Palm Springs Desert Sun reports, there have been at least a dozen confirmed cases of the disease.

One of the people who contracted the virus was Maricela Lopez, an asylum seeker from Guatemala who had passed her credible fear interview in the United States before being forced back into Mexico to await her court date. But as the Desert Sun reports, when Lopez tried to cross back to attend her hearing, a Border Patrol officer saw the blisters on her face and refused her entry.

Immigrant rights advocates reacted strongly to the Desert Sun report. “This is really troubling. People forced to return to Mexico are now being refused entry for their court dates on health grounds,” Aaron Reichlin-Melnick, a policy analyst for the American Immigration Council, tweeted.

Read the full article on immigration and disease by Jack Herrera at Pacific Standard.