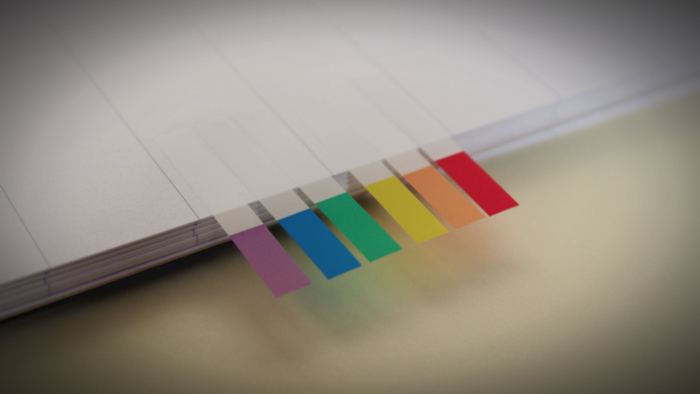 • A report by the Funders for LGBTQ issues found that majority of LGBTQ foundation staff is in the ‘closet’ about their sexual orientation and recommends how to make more inclusive work environments.

• Read the full report and findings on LGBTQ people in philanthropy.

According to a recent report released by Funders for LGBTQ Issues, 16 percent of staff or board members of participating foundations identify as lesbian, gay, bisexual, or transgender, but the majority are “in the closet,” which means they have not disclosed their sexual orientation or gender identity to most of their colleagues.

Funded by the Evelyn and Walter Haas, Jr. Fund, the report, titled The Philanthropic Closet: LGBTQ People in Philanthropy, set out to examine “the degree to which LGBTQ people feel included and welcome in the workplace.”

Funders for LGBTQ Issues decided to contract an independent organization. SMU DataArts, which is also currently working with Bloomberg Philanthropies on its Arts Innovation and Management Program, was selected to conduct the anonymous five-minute survey.

Overall, gay, lesbian, and bisexual people make up 16.2 percent of staff and board positions. For institutions with primarily a social justice or LGBTQ focus, individuals accounted for 22.8 percent of staff and board roles. The survey also found that the majority (53.4 percent) of LGBTQ people in philanthropy are “in the closet” at work. However, the number of people who have not disclosed their sexual orientation or gender identity at work is lower at LGBTQ/social justice-focused organizations (44.6 percent).

The authors include five recommendations for creating a more LGBTQ-inclusive work environment:

More findings from this survey are expected to be released in the 2018 Diversity Among Philanthropic Professionals Report: A Tale of Two Sectors, from Change Philanthropy, Emerging Practitioners in Philanthropy (EPIP), and Funders for LGBTQ Issues.

Learning with others and benchmarking are key steps towards becoming an impact giver. If you are interested in giving with impact for LGBTQIA+, take a look at these events, galas, conferences and volunteering opportunities to connect with individuals like you.