Synagogue Shootings Remind Us Why Nonprofits Should Fight for Tolerance 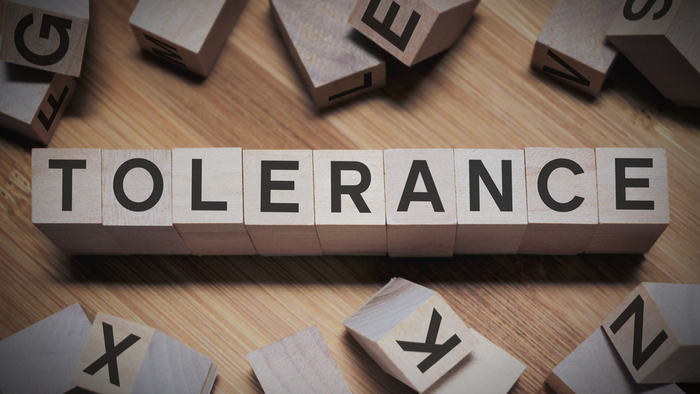 • In the wake of the Pittsburgh synagogue shooting, and looking at the increase in both school bullying and anti-Semitic incidents in 2017, nonprofits have reason to be more determined to fight for tolerance and inclusivity.

• What does “fighting for tolerance” look like in the nonprofit and social sector? Can other industries outside of the sector partner with social organizations to promote inclusivity?

• Read about how building tolerance for different cultures can start in school classrooms.

A new report from the YouthTruth Student Survey reveals that 33 percent of secondary-school students experienced bullying in the 2017-18 school year, a significant rise from the 28 percent of students who reported the same in 2015-16. YouthTruth, a project of the Center for Effective Philanthropy, carries out survey research to provide student feedback to improve educational outcomes.

In a similar vein, anti-Semitic incidents spiked sharply in 2017, up 57 percent from the previous year. According to the Anti-Defamation League, there were 1,986 anti-Semitic incidents in 2017, including a dramatic increase in elementary and secondary schools, where incidents nearly doubled from 235 to 457, making it the largest category of locations reporting incidents.

These statistics may offer some context as all of us in the nonprofit world try to make sense of the senseless acts of political violence in the last couple of weeks. One fanatic, inflamed by political hatred, allegedly sent at least a dozen explosive devices to Democratic political leaders and other notable critics of President Trump. Another political terrorist committed the deadliest attack upon Jews in American history, killing 11 and wounding six in a Pittsburgh synagogue.

The American political ethos has transformed into a smashmouth reality TV show, running all day and all night. And it unfortunately permeates our culture. To counter this trend, we need strong voices from civil society — foundations, nonprofits, and public-interest media outlets — to reassert humanity and tolerance in our public debates.

In response to these tragic events, Fred Rogers Productions published special guidance and resources to help parents care for their children in the wake of tragic events, providing advice on how to help kids understand scary and confusing images, encouraging parents to remain calm and assure their children that they will take care of them, and urging them to turn off the television.