Systems Change in a Polarized Country 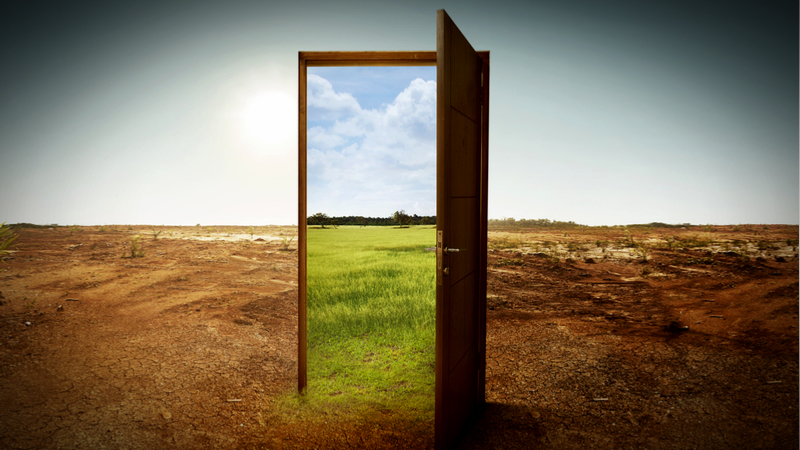 A growing number of US foundations are adopting practices based on systems change to achieve their goals in the current political environment.

Foundations have often relied on government as an ally to scale up and sustain the programs they pilot. The Obama Administration’s Social Innovation Fund was built on precisely this model. Yet even before the election, many systems change-oriented foundations had moved away from a strategy based on government funding to achieve scale. “Certain assumptions have been clearly disproven and invalidated,” says Darren Walker, president of the Ford Foundation, “such as the very quaint idea that we simply need to invest in an intervention, accompanied by a randomized control trial, and if it works, it will be translated into policy and scaled by government.”…