Teacher Salaries Have Been Declining For Years 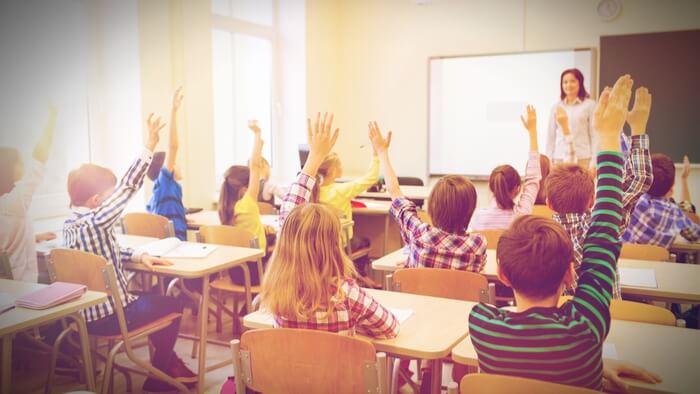 • EdSurge discusses the data from economists that show teacher salaries on a downward trend over the past 17 years, with some states showing a decrease by as much as 15 percent.

• This puts the recent teacher strikes in greater context, but it also should underline the urgency of school funding nationwide. Organizations involved in education-based initiatives should ask themselves if there are more ways to support teachers.

• Those aforementioned strikes are about more than higher pay — teachers also want newer books and tools at their disposal.

Economists following the teacher protests in Oklahoma, West Virginia, Kentucky and Arizona say they saw this coming. As the costs of living, higher education, healthcare and retirement are rising, researchers studying salary trends note that the average pay for teachers has dipped.

“That’s a really bad situation to be in, being asked to pay more as your pay is actually declining,” says Dr. Sylvia Allegretto, an economist at the Institute for Research on Labor and Employment at the University of California, Berkeley. “In real terms, meaning after you adjust for inflation, the average U.S. teacher today makes $30 less a week than they used to.”

According to data from the National Education Association (NEA), constant pay for educators — meaning pay adjusted for the cost of living in each state as determined by the Consumer Price Index — in some states has decreased as much as 15 percent between the years 2000 through 2017. An educator living in a place such as West Virginia (where teachers went on strike in March) makes about 9 percent less today than they did back in 2000.

Read the full article about teacher salary data by Jenny Abamu at EdSurge.