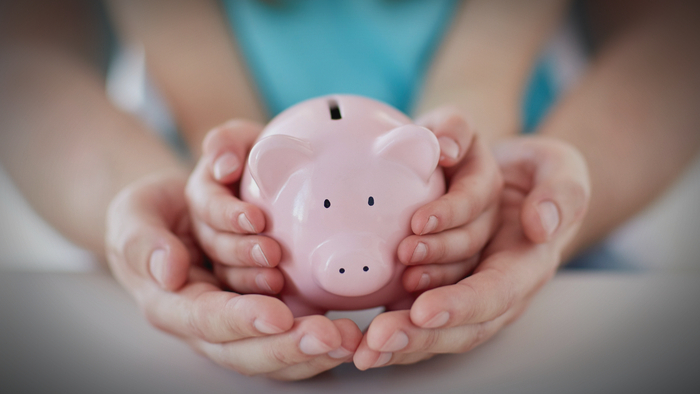 • Financial literacy is now being introduced in K-12 education curriculums through cryptocurrency apps and blending together gamification and finance.

• How will this benefit young students looking to understand how to budget and handle their finances?

• Read about why financial literacy programs are especially important for low-income students to have access to.

Show a fourth grader how to balance a checkbook, and it won’t be long before her eyes start to glaze over or his mind starts to wander off to more interesting things. Infuse a financial literacy lesson with terms like bitcoin or cryptocurrency, however, and the lesson gets a bit more interesting. Better yet, give the student a very hands-on, tech-centric way to experiment with those financial concepts, and suddenly you’re in an entirely new learning realm.

As it stands now, a high percentage of K-12 students never getting the tools and training they need to make informed financial decisions. Only a third of states require high school students to take a course in personal finance, while less than half require them to take a course in economics before graduating.

So in a push to make learning more relevant—and fun—a pair of startups, BitLearn and Pigzbe, are fusing gamification with finance, propped up by digital currency tokens. Call it the 21st-century piggy bank. Fourth-grade teacher Heidi Geiges thinks it’s a great idea. She’s been piloting the BitLearn platform at Arroyo School in San Carlos, Calif., for the last two years, during which time she’s been using Funler, a gamified learning platform.

She sees it as particularly relevant for students who may not have traditionally had the chance to further their educations past high school.

“Let’s get them thinking about how to start earning and saving money for college” before they get there, says Geiges, “and offer up some type of scholarship (e.g., funded by outside investors) that helps kids get responsible about their own financial literacy.”