The Concerning Increase of Alcohol-related Deaths in the U.S. 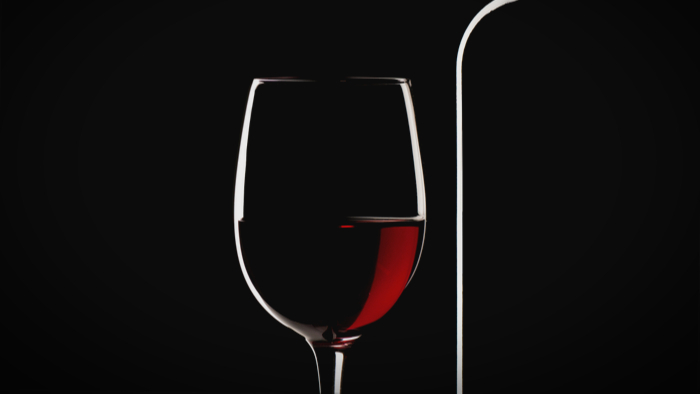 • German Lopez, writing for Vox, discusses the findings of a multi-year study indicating that the number of alcohol-related deaths increased significantly from 1999 to 2017.

• The study offers recommendations to curb alcohol and other drug use through policy changes that impact access to these products. How can donors get involved in addressing this issue?

America is in the middle of an alcohol epidemic.

To put that in perspective, there were roughly 70,000 drug overdose deaths in the US in 2017. Based on the Alcoholism study, alcohol was linked to more deaths than all overdoses — even at the height of America’s opioid epidemic. Alcohol accounted for 2.6 percent of all deaths among people 16 and older in 2017, up from 1.5 percent in 1999.

The study looked at mortality data from the National Center for Health Statistics to analyze alcohol-related deaths among people aged 16 and older from 1999 to 2017, the last year of data available at the time of the study. Deaths were alcohol-related if alcohol was marked in death certificates as an underlying or contributing cause.

Nearly half of alcohol deaths were due to liver diseases or overdoses linked to alcohol alone or alcohol and other drugs. The other half included, among many factors, car crashes, other unintentional injuries, suicide, homicide, and heart disease. There were nearly 1 million alcohol-related deaths between 1999 and 2017, the study found. In that same time frame, drug overdose deaths totaled a bit over 700,000.

The study speaks to a problem in American public health and drug policy: While crises like the opioid epidemic (deservedly) get a lot of attention, even deadlier drug crises are often neglected by the public, policymakers, and media.

Read the full article about alcohol-related deaths by German Lopez at Vox.