The Concerns For Absent Students During the Pandemic 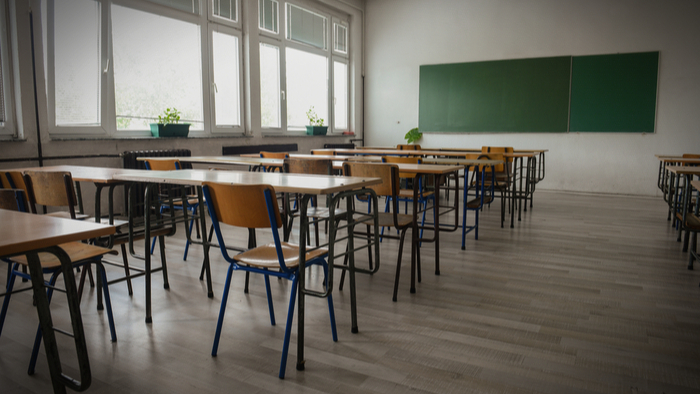 • A sizable portion of students in San Antonio’s largest school district was absent during remote learning due to limited internet and laptop access as well as in-home disruptions.

• How can schools plan to reach these students that never participated in online learning? What are services that schools can provide for students to make online learning transitions easier?

An estimated 3,000 students, or roughly 3 percent of enrollment in San Antonio’s largest school district, Northside Independent, where Cable Elementary is located, didn’t participate in remote learning and couldn’t be reached by school staff this past spring, according to Barry Perez, a spokesperson for the district. Other districts around the country have reported similarly high numbers of missing students. Poor internet, a lack of laptops and hotspots, and instability at home are the factors most commonly cited for making participation in online learning difficult for kids.

Nationally, some school administrators took advantage of the summer to find new and better ways to identify and engage with missing students, and to build stronger connections between school and home. They replaced the hodgepodge of learning platforms and apps with more uniform systems, eliminating multiple passwords and making them easier to navigate. And they endeavored to better define how to take attendance and what it means to be absent or present in virtual education. These measures are showing signs of early success as some districts report a decrease from the spring in the number of kids who are no shows. But, with nearly 14,000 school districts nationally, the whereabouts of countless students are unknown, and some may never reenroll, administrators say.

The reality for many schools is that the search “could lead to a dead-end,” said Northside’s Perez. As of September, he said, the district’s enrollment is still 2,700 students shy of projections. While they might still show up, he said the district won’t learn of some children’s whereabouts unless they enroll in another district and their new school contacts them.

Read the full article about absent students during the pandemic by Peggy Barmore at The Hechinger Report.

Since you are interested in COVID-19, have you read these selections from Giving Compass related to impact giving and COVID-19?