The Criminalization of Black Students 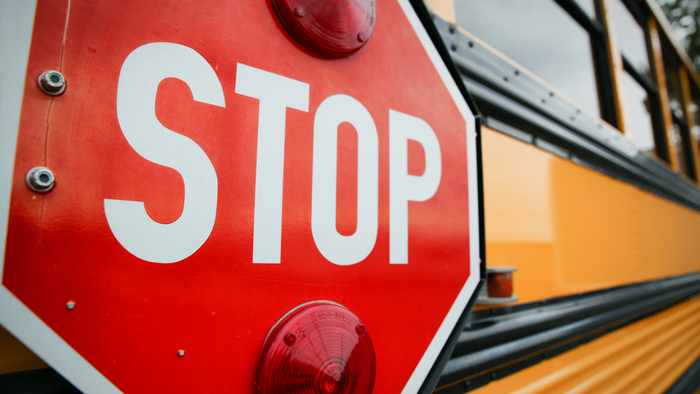 • Subini Ancy Annamma explains how schools criminalize Black students and what can be done to ensure students are not criminalized in the education system.

• What role can funders play in addressing racist policies and behaviors in school?

• Read about bridging the achievement gap for students of color.

So Annamma, an associate professor at Stanford University’s Graduate School of Education (GSE), put together and shared a list of her own.

“Education has a reckoning to do,” she writes, linking to dozens of books and articles about ways in which schools systematically perpetuate the criminalization of young students of color, especially Black boys and girls.

A former special education teacher in both public schools and youth prisons, Annamma is the author of the book The Pedagogy of Pathologization (Taylor and Francis, 2017), which explores the construction of criminal identities in schools through the experiences of disabled girls of color. Her research focuses on making education more equitable for historically marginalized students.

Here, she talks about how everyday occurrences in school create a culture of punishment against Black students and what kind of interventions could support a change:

Why do you think the role of schools in perpetuating anti-Black racism has been left out of these discussions?

I think there are a couple of reasons. First, in some ways we’re very protective of education—we offer it as the solution to everything. And if we’re putting it forward as the solution to our problems, we tend to be really careful about critiquing it in the moment. We’re afraid to say that it has to be examined and improved.

Another reason is that schools and teachers are under constant attack, or what Ruth Wilson Gilmore calls “organized abandonment.” We don’t want to blame teachers—they’re not the most powerful actors in schools, and the disinvestment in education is very real. So I understand that people don’t want to place blame on individuals who are working for the community. But many of us who are studying education are looking deeply at how this system actually reproduces criminality, how it constructs criminals out of young people of color and Black children in particular.

Can you give some examples of what that kind of criminalization looks like?

Beth Richie uses the term “prison nation” to describe America’s commitment to overpolicing of Black and Brown communities. That constant surveillance and punishment is also evident in schools, and it wears Black and Brown students down.

Some of the most well documented examples are suspensions and expulsions, a very clear, exclusionary discipline in which we say, “You are no longer welcome here.” Multiple studies link disciplinary exclusion to dropping out—or what others have better described as being pushed out—and future incarceration.

Read the full interview with Subini Ancy Annamma about Black students by Carrie Spector at Futurity.