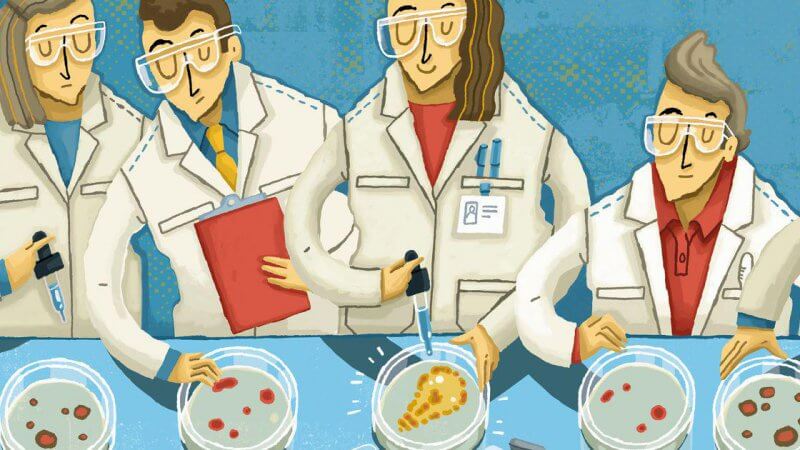 The fields of science, technology, engineering, and math have been infamously hostile to women and people of color. Now, new research shows that the culture of STEM may also sideline aspiring lesbian, gay, bisexual, and queer scientists.

The study, published Wednesday in the journal Science Advances, analyzed college survey data and found that “sexual minority” students were 7 percent less likely to stick with the pursuit of a STEM degree compared to their heterosexual peers.

That trend emerged despite the fact that LGBQ students were more likely to participate in undergrad research programs, which previous research suggests helps increase a student’s chances of completing their STEM studies.

Bryce E. Hughes, who authored the new study, wasn’t surprised by its findings. A 2016 report on the climate for LGBQ people in physics documented what Hughes describes in his study as a “heterosexist climate that reinforces gender role stereotypes in STEM work environments,” as well as a culture that often requires or encourages people to remain closeted.

Read the full article about the culture of STEM alienating aspiring LGBTQ scientists by Rebecca Ruiz at Mashable.

LGBTQIA+ is a complex topic, and others found these selections from the Impact Giving archive from Giving Compass to be good resources.

If you are ready to take action and invest in causes for LGBTQIA+, check out these Giving Funds, Charitable Organizations and Projects related to LGBTQIA+.