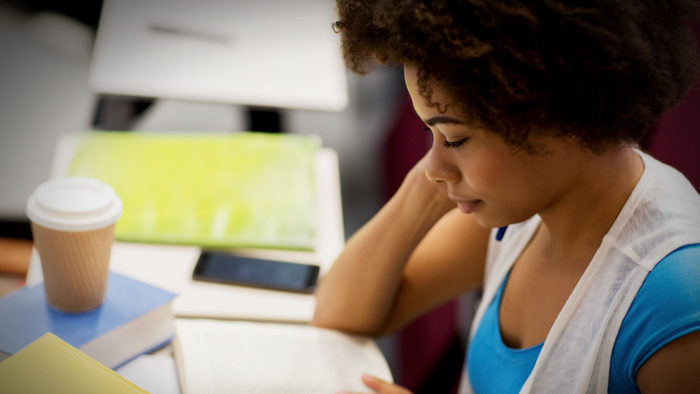 As schools grapple with longstanding racial inequities brought into sharp focus by recent cases of police brutality and the coronavirus pandemic, one problem stands out: Black girls often face both racial and gender bias in the nation’s classrooms.

An analysis of national U.S. Department of Education 2015-16 civil rights data by the National Women’s Law Center (NWLC) and The Education Trust found that Black girls are five times more likely than White girls to be suspended at least once and four times as likely as White girls to be arrested at school.

The consequences of these disciplinary disparities are substantial. A 2018 study by researchers from Mathematica Policy Research and the University of Pennsylvania found that students who lose class time from suspensions have lower math and reading scores. And students at schools with higher suspension rates are less likely to attend a four-year college and are 15 to 20 percent more likely to be arrested and incarcerated as adults, researchers from Harvard University and the University of Colorado-Boulder reported in a 2019 paper published by the National Bureau of Economic Research (NBER).

The New York Times reported in a recent story that Black boys are more likely to be suspended than Black girls, but the racial disparities are often greater for girls. And girls experience an additional layer of bias based on their gender.

Read the full article about racial and gender bias for Black girls by Brooke LePage at The 74.