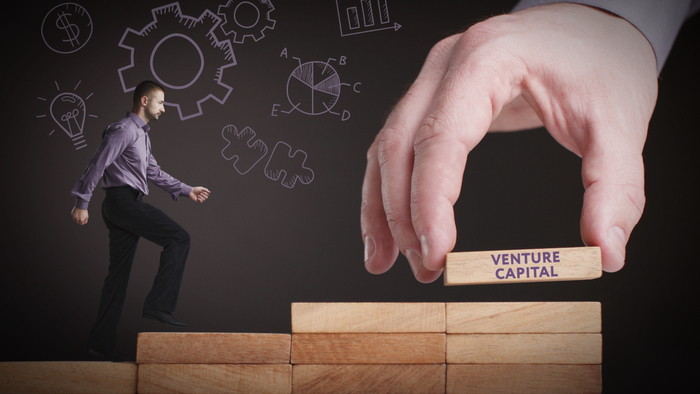 • Here, the authors describe the various elements of venture capital pitches that involve gender bias and explore how it is failing female entrepreneurs.

• What are venture capitalists doing to mitigate this challenge for women? How are women responding?

In 2018, only 3% of venture capital in the U.S went to companies with a female CEO. Yet, the number of female-owned businesses has risen both in the U.S. and around the world, and the number of women intending to become entrepreneurs globally has increased even more sharply. Women who venture into entrepreneurship are not poised to get a fair deal.

From our perspective, bias within the VC industry is preventing funds from being allocated to the best investment opportunities. (After all, a growing body of evidence recommends diversity as a guiding principle when building profitable VC investment portfolios). A recent string of high-profile IPO flops seems to confirm our hunch. If we want both better VC outcomes and more gender balance in entrepreneurship, we need to root out the bias hampering ventures at their earliest stages.

The VC investment process has four stages: deal sourcing, pitching, due diligence, and closing. So why are we singling out the pitch stage? The final two stages are much more technical and numbers-oriented, so they’re less hospitable to bias. Deal sourcing, which is highly dependent on personal networks, is susceptible to bias but in a more overt way: If your network of startup founders is all male, it’s difficult to argue you’re giving women opportunities. However, it’s during pitching, as we currently know it, that gender bias can influence decision-making without loudly announcing itself.

Multiple academic studies have shown that there is a strong gender bias in many different elements of the pitch process.

Read the full article about female entrepreneurs by [u’Kamal Hassan and Monisha Varadan and Claudia Zeisberger at Harvard Business Review.

If you are looking for opportunities to learn and connect with others interested in the topic of Tech for Good, take a look at these events, galas, conferences and volunteering opportunities aggregated by Giving Compass.

If you are interested in Tech for Good, please see these relevant Issue Funds, Charitable Organizations or Projects where you can get involved.