The Impact of COVID-19 on Kids’ Social-emotional Skills 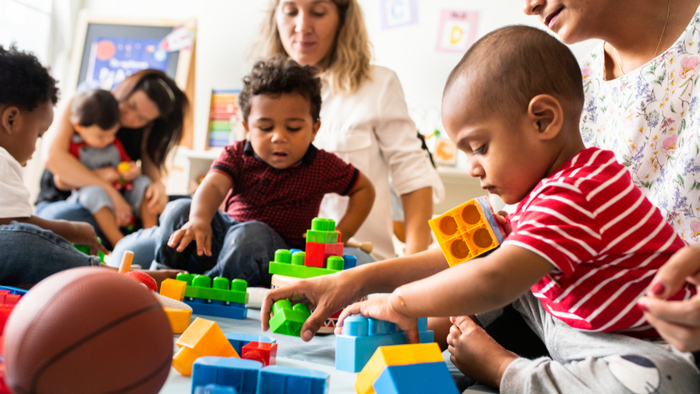 For the youngest children, the pandemic’s academic and emotional toll might not have received as much attention as it has for older kids, but it has still been severe, according to a new report from the Saul Zaentz Early Education Initiative’s Early Learning Study at Harvard.

The report, which surveyed more than 1,400 parents and nearly 900 early childhood educators in Massachusetts, found that 58 percent of parents have seen their 3- or 4-year-old’s academic development harmed by the pandemic. Just over half of parents said they have seen a negative impact on their child’s social-emotional development, which can affect a child’s ability to learn, build relationships and manage emotions. Early childhood educators have noticed similar trends: 53 percent observed behavioral changes during the pandemic, and 77 percent of those educators who observed changes said they’ve been negative, including more temper tantrums, sadness or crying and difficulty separating from parents. More than half of educators said children have expressed sadness about not seeing friends or family during the pandemic.

“It is so clear in our data and it’s been clearer over time…that children’s social and emotional well-being has suffered,” said Stephanie Jones, one of the report’s authors and a professor of early childhood development at the Harvard University School of Education, which published the report. “It has been hard for them.”

Read the full article about young kids’ academic and social-emotional skills by Jackie Mader at The Hechinger Report.