The Importance Behind Women’s Equality Day 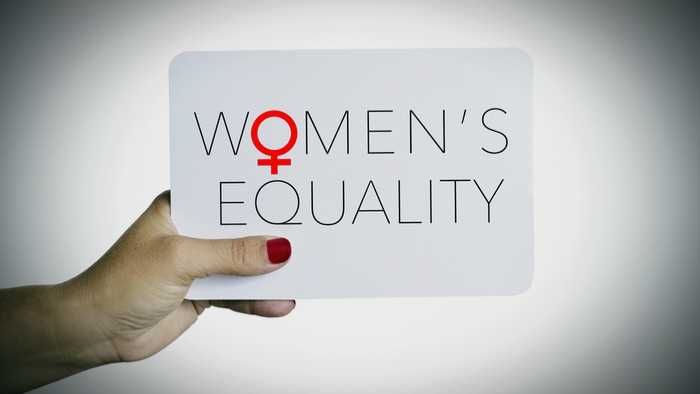 • Soraya Ferdman explains who founded Women’s Equality Day that falls every year on August 26th, marking the day that women obtained the right to vote in 1920.

• Celebrating this day in 2018 can be powerful in terms of looking at how far women have come and what more there is to do. How can donors make women’s equality a funding priority?

• Take a look at the Giving Compass Gender Equality Guide for donors.

Women’s Equality Day, celebrated annually on August 26, marks the date the Constitution was amended to include women’s right to vote.

“Women’s Equality Day reminds all Americans of their power as citizens to create their own unrelenting, brilliant, courageous, political campaign to ensure equal opportunity for all,” says Molly Murphy MacGregor, the executive director and co-founder of Women’s National History Museum.

Bella Savitzky Abzug (July 24, 1920 – March 31, 1998) was a feminist and civil rights advocate who refused to remain on the political sidelines. We have her to thank for Women’s Equality Day. She introduced the bill that would formally establish it as a day of recognition.

In addition to general celebration, past presidents like Nixon and Obama have used the day to talk about the continued fight for equality. Yet there is far more to this congresswoman than the founding of Women’s Equality Day.

Abzug ran for elected office with the campaign slogan “A women’s place is in the house — the House of Representatives.” Once in Congress, she was known for proposing unapologetically progressive legislation, including one of the first LGBT civil rights bills in U.S. history.

While not a federal holiday, Women’s Equality Day can be used as an opportunity to educate yourself about women’s history and learn about new efforts to expand voting rights. Here are some actionable ways to keep the spirit of the suffrage movement alive:

A good way to complement your interest in Human Rights is to connect with others. Check out these events, galas, conferences or volunteering opportunities related to Human Rights.