The Main Problem With Housing In Indian Country 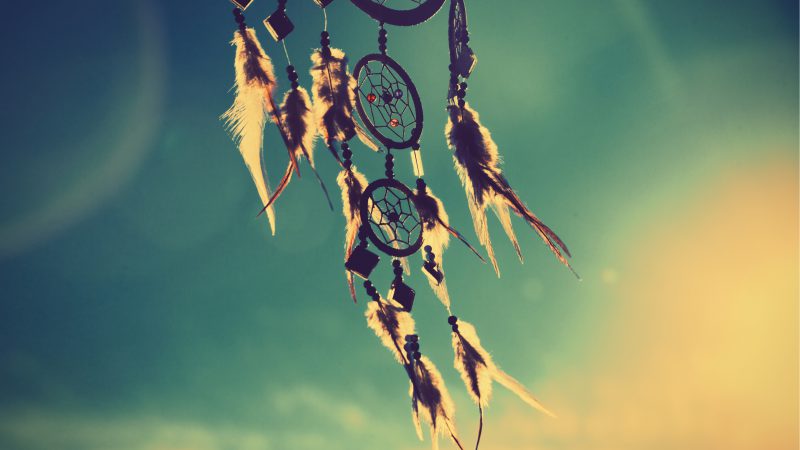 · According to Nancy M. Pindus and G. Thomas Kingsley at Urban Institute, the main problem with housing in Indian Country is not affordability, but rather access to physical housing itself.

· What can be done to increase housing options in these areas?

· Check out this article about housing services for Native Americans and Alaska Natives.

Our study also found that homelessness exacerbates overcrowding in tribal areas. The culture in Indian Country supports taking in family members and others who have no other place to stay, rather than letting them live homeless on the streets.

Read the full article about housing in Indian Country by Nancy M. Pindus and G. Thomas Kingsley at Urban Institute.