The Municipal Innovation Movement is the Future of Successful Local Government 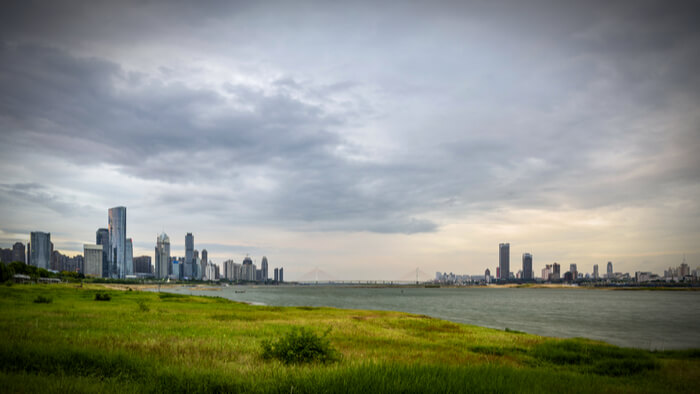 A little over a decade ago, when the word “innovation” was beginning to buzz around city halls, it wasn’t clear whether a movement toward more data-driven, innovative local government would gain much traction. Nor was it certain to make a tangible difference in people’s lives. Today, the answer to those questions appears to be a resounding “yes.”

We must recruit all actors in a system to align with our work. High on that list is local government.

In this environment ripe with experimentation, we began hearing a different request from public sector leaders. Rather than asking for support for one-off projects or new ideas, they were asking for help in making sense out of a decade of disparate innovation, from the resultant “thousand points of light.” Put another way, after 10 years, could we glean a core set of principles that could guide local governments in becoming equipped to innovate?

We’ve come a long way, and we need to read the signs in order to maintain the momentum we’ve built. The uptake of the framework affirmed that we’ve entered a new phase in the development of the municipal innovation field. Making sense of lessons learned is today’s charge.

A good way to complement your interest in Collective Impact is to connect with others. Check out these events, galas, conferences or volunteering opportunities related to Collective Impact.

In addition to learning and connecting with others, taking action is a key step towards becoming an impact giver. If you are interested in giving with impact for Collective Impact take a look at these Giving Funds, Charitable Organizations or Projects.