The Overhead Myth Persists Among Donors 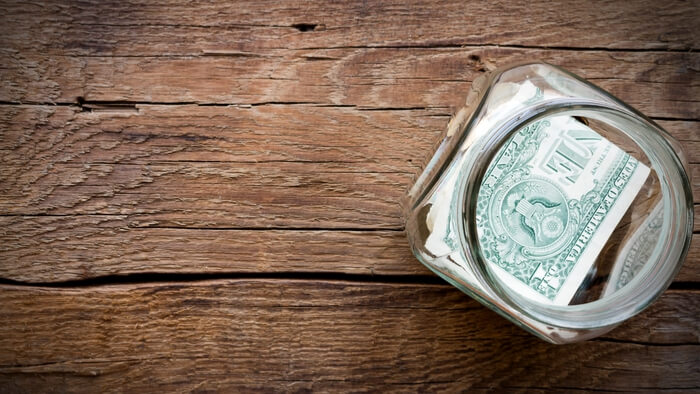 • Surveys show that donors still believe that when nonprofits keep their operational costs lower, they can provide more impact.

• Higher overhead can mean that more money is spent on employees to increase their ability to make social programs happen. What is a better measurement of impact?

• Read about how to overcome the overhead myth.

Grey Matter Research, a charity consultancy, and Opinions 4 Good, a philanthropic online market research firm, combined efforts to conduct a survey of 1,000 donors that shows most people still believe in the “overhead myth”; that’s the industry term for the mistaken belief that groups keeping operational or indirect organizational costs low are somehow more effective at accomplishing their missions.

Group costs can and should fluctuate within reason based on what type of remedy is being implemented (bioscience and tech-based interventions, for instance, tend to require lab space or hardware, not to mention advanced employee training, that might initially be pricey). The point is that oftentimes the overhead cost is worth it, especially if the money allows the group to be more successful and expand smartly.

Many nonprofits and charitable watchdogs understand that and have even lobbied for a wider awareness of it, but the public has been slow to catch on.

What do donors think?

When the last survey was done in 2012, respondents indicated that 22 cents per dollar was a reasonable allowance for overhead. In the recent study, they indicated that 19 cents is now more appropriate—a 14% drop in the overall allowance. (At that same time, upset donors estimated that today groups are more likely spending around 28% on these expenses.)

It’s hard to assign a fixed measure on what charities are actually spending, but Bridgespan has found that for successful businesses, the back-end number is more like 34%, and often double that for tech companies. In contrast many foundations cap this line item in grants at just 15%, which may be contributing to the perception problem.

Researchers asked respondents to name their favorite charity and what they thought it was spending overhead. Then, they went and looked up data on those groups. Half of all donors named organizations that were spending above the donor-imposed limit of what was supposedly responsible.

At least a quarter of respondents actually favored groups spending at least twice that threshold.