The Power of Grief-Fueled Activism 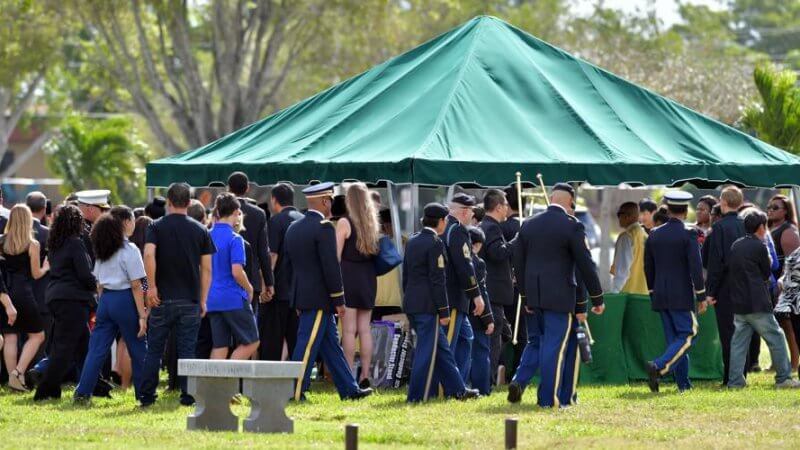 As she stood in front of hundreds of gun-control advocates at a rally in Fort Lauderdale, Florida, late last month, the Marjory Stoneman Douglas High School senior Emma González told the audience that she and her peers should instead be at home grieving. Yet there González was, wiping tears from her eyes and delivering a now-viral speech demanding tougher gun laws in the U.S. A few days later, she would be questioning an NRA spokeswoman on CNN.  And that was only her first week as a vanguard of a movement that’s spreading across the country with astonishing speed — and showing no signs of stopping.

That the Parkland student activists planted the seeds of their political campaign mere hours (even minutes) after the shooting that killed 17 people at their high school is, in part, what has made the movement so resonant to those watching it unfold. There’s something powerful in the fact that the people who will have the deepest scars from the events of February 14 — people who would be expected to, say, be resting at home and mourning lost friends — are stepping up to do what, in their view, adults in the political sphere aren’t. It’s a response one journalist referred to as “courageous grieving.” But critics have also weaponized their emotional states to argue against the coherence of their minds and their movement. Bill O’Reilly asked on Twitter: “The big question is: Should the media be promoting opinions by teenagers who are in an emotional state and facing extreme peer pressure in some cases?”

Both O’Reilly’s criticism and the reverse — reactions that admire how quickly the students resorted to activism — rely on a sense that grief and political activism are not natural partners. These responses seem to imply that the Parkland students’ fervor is either so soon that it’s brave, or too soon and therefore unreliable. The students’ quick turn to action is neither uncommon in American history nor detrimental to the process of grief. But they are still grieving, and that grief could hit even harder as the buzz of interviews and rallies dies down and they settle back into their lives at school.

Read the full article about grief-fueled activism by Isabel Fattal at The Atlantic.