The Promise of Private Sector Grants in an Impact Investing World 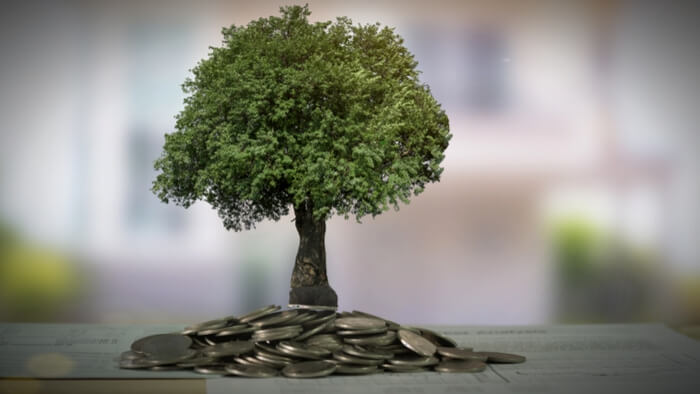 •  Will the future of development work rely on blended and private finance models?

• Read about where impact investing will go next.

Enough of the arguments about the trade-off between profit and impact. Impact investors now have a “trade-on” opportunity, says Arif Naqvi, founder of the global investment group Abraaj. Naqvi coined the term at the UN General Assembly in September, declaring that investors can improve financial returns by creating social value.

To achieve SDG 1—ending poverty in all its forms everywhere—we have to find a way to help people with low incomes, who live in high-risk countries, small markets, or remote areas with low population densities and weak infrastructure, where it is still very hard to make money.

That may seem like good news in light of the $5 trillion to $7 trillion annual Sustainable Development Goals (SDG) financing bill the international aid world hopes to meet with private sector investment. And yet there’s one important problem: Most poor people live in places where investors won’t go.

We built a wide network of impact investors and development finance institutions that have completed successful deals with the companies we work with, but feedback from the investors suggested that most of the companies in the portfolio were “nearly uninvestable.” Many were small or had a small market size, or had operations in high-risk or post-conflict states.

So how do we reach people in the dozens of other countries and thousands of communities where many investors won’t go?