The Rise of Asia’s Urban Farmers 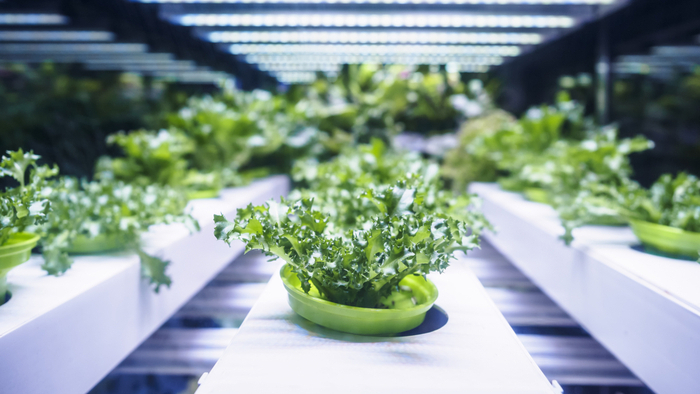 • What are the environmental benefits of urban farming? How can funders help scale up these projects?

Such urban farms are already a reality in scattered pockets of the globe, and their numbers are set to grow as more people move to cities and the world seeks to produce more food using fewer resources such as land and water.

Asia’s population will grow by another 250 million by 2030, and its agricultural and food industry—currently reliant on imports—desperately needs to catch up in order to feed all its people, according to a new report.

Benjamin Swan’s urban farming journey began in a hot and humid basement in Singapore seven years ago. Together with a team, he eventually created the patented farming system used by his Singapore-based start-up Sustenir Agriculture today. The indoor farm produces seasonal crops like kale and strawberry all year round in controlled conditions.

With agriculture a significant driver of global warming, Swan—Sustenir’s co-founder and chief executive—believes drastic changes are needed to ensure a viable future for food, and that indoor farming is an integral part of the solution.

The biggest problem, noted Swan, is that today’s food system creates massive carbon emissions and wastage as produce is shipped across the planet. Close to 40 per cent of all food grown is spoiled before it reaches consumers’ shopping carts, he said.

“If we bring production closer to the consumer, we can get produce to the table on the day it is harvested. We can get rid of food waste and reduce the carbon footprint,” he said.

Read the full article about the rise of Asia’s urban farmers by Tim Daubach and Neo Chai Chin at Eco-Business.