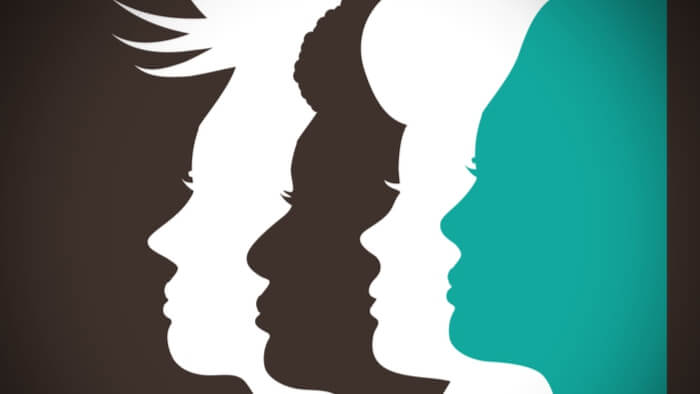 • Marianne Schnall discusses how women are taking a more active role in activism and philanthropy. Recent national events have demonstrated this trend.

• The article discusses women’s increased political awareness and funding of campaigns. How can funders build on this momentum?

• Here are seven ways to be a better activist.

2017 was a pivotal year for women, beginning with the historic marches that took place after Trump’s inauguration and continuing throughout the year with an unprecedented surge of women stepping up to run for office, organizing grassroots actions at a local level and supporting powerful movements, such as #MeToo, at a global level. We saw women everywhere become resolute, energized and acting as a collective and transformative force, speaking out for justice, equality and change in our country and the world.

There is another crucial area where women are rising to the occasion and exerting their influence and power: philanthropy. Trump’s first year in office catapulted progressive women donors to new levels of activism to support and uplift communities most marginalized in this political moment. Women who once gave quietly are now coordinating weekly protests, writing opinion pieces, speaking publicly and looking for all sorts of ways to level up their work and organize for change. In 2018, this trend is expected to continue as more and more women develop a sense of agency and responsibility and take advantage of the support of donor networks and a growing community.

Donna Hall, president and CEO of Women Donors Network — a network of over 200 individual women philanthropists who strive to create social change — expressed to me how the election of Trump and the events of this past year have activated women on a whole new level: “We’re in a very critical moment in our nation’s history where women feel a lot more energized, responsible and motivated to share their stories about the role of philanthropy in activism, which has traditionally been hard to talk about. Women are finding and owning their voices.”

Read the full article about the rising activism in women’s philanthropy by Marianne Schnall at Forbes.

Learning and benchmarking are key steps towards becoming an impact giver. If you are interested in giving with impact on Women's Philanthropy take a look at these selections from Giving Compass.