The Rohingya Children Trafficked for Sex 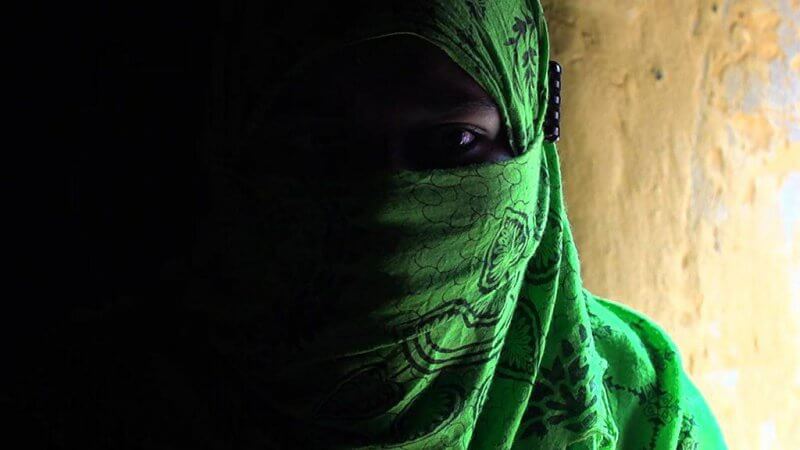 • Desperation and chaos in refugee camps create ideal conditions for human trafficking. It is now easy for foreigners to find pimps who kidnap and abuse children.

• How can conditions be improved for the Rohingya so that they are not easy prey for pimps? How can philanthropy support survivors of these conditions?

• Learn how the U.S. can help resolve the ongoing Rohingya crisis.

Girls in their early teens are being trafficked into prostitution in Rohingya refugee camps in Bangladesh, a BBC News investigation has found. Foreigners seeking sex can easily gain access to children who have fled conflict in Myanmar and now face a new threat.

Tales of trafficking in the nearby refugee camps are rife. Women and children are the main victims, lured out of the camps and into labor and sex work.

A BBC team alongside the Foundation Sentinel, a non-profit group established to train and assist law enforcement agencies combating child exploitation, headed to Bangladesh to investigate the networks behind the trade we had heard so much about.

The chaos of the camps offers big opportunities to bring children into the sex industry. Offering a chance of a better life to desperate families is a cruel tactic deployed by traffickers.

Undercover, posing as foreigners recently arrived in Bangladesh looking for sex, the BBC investigation team set out to see if we could get access to children.

Only 48 hours in, after asking small hotel and beach cottage owners – places notorious for offering rooms for sex – we found the telephone numbers of local pimps.

With the knowledge of police, we asked the pimps if they had younger girls available for a foreigner, specifically Rohingya girls.

“We have young girls, many, but why do you want Rohingya? They are the dirtiest,” one man said.

This was a recurring theme throughout our investigation. In the hierarchy of prostitution in Cox’s Bazar, Rohingya girls were considered the least desirable and the cheapest available.

If you are looking for opportunities to learn and connect with others interested in the topic of Poverty, take a look at these events, galas, conferences and volunteering opportunities aggregated by Giving Compass.