The Role of Philanthropy in Regional Economic Development 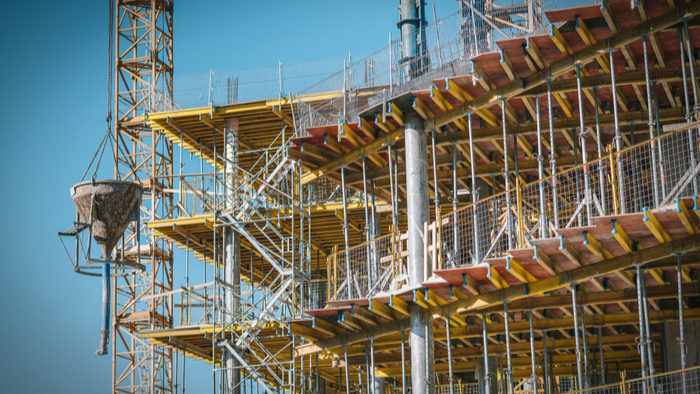 • Nonprofit Quarterly shares insights from donors about the role of philanthropy in regional economic development.

• How can donors best learn from each other when it comes to location-specific initiatives like regional economic development?

• Read about supporting economic development in the South.

What is the relationship between philanthropic and regional economic activity? The traditional, and still typical if often implicit, conception of philanthropy is a unidirectional one in which economic growth leads to greater charitable giving. But this mostly unidirectional view should not be taken for granted.

Key questions we asked include: What do major donors think the relationship is between their philanthropic activity and further wealth generation in their region? And, if they do believe philanthropy boosts the economy, how (by which mechanisms) do they think philanthropy is not only a beneficiary, but also an enabler of wealth creation?

To that end, as part of a larger study, we interviewed 32 major donors in San Diego—a city that has experienced significant GDP growth in recent decades. Each interviewee had given at least $1 million to San Diego-based recipients in recent years, some many times more. While we did presume that many would see their philanthropic giving as beneficial to the economy per se, we were surprised to find unanimity among our interviewees, who all answered in the affirmative.

We suggest that nonprofit leaders, development professionals, and scholars of philanthropy would benefit from developing a greater understanding of this perspective. Further, almost all of our interviewees saw economic development as an important, if not central, purpose of philanthropy.

Predicting exact-dollar amounts of improved regional economic capacity developed by philanthropic activity is beyond the scope of this article, but we did tease out four pathways through which major donors believe this happens. The four themes mapped relatively well onto work around types of capital: human capital (Schultz, 1961) and cultural, economic, and social capital (Bourdieu, 1986). The first two categories (A and B below) represent what may be called more traditional types of philanthropy, namely support for:

Read the full article about the role of philanthropy in regional economic development by Mary L. Walshok, Daniel B. Davis, and Josh D. Shapiro at Nonprofit Quarterly.