The State of Justice in India 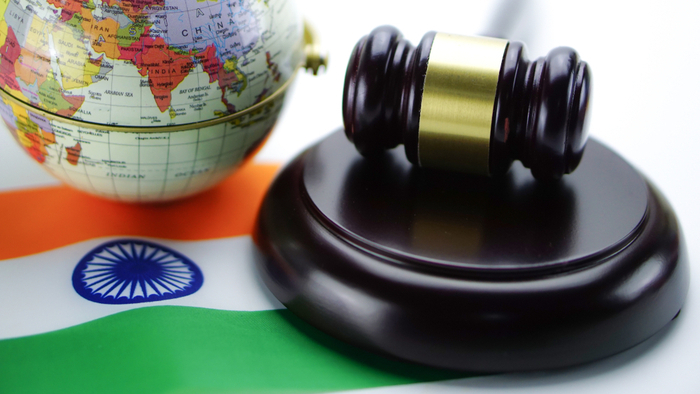 • Nithya Subramanian writes that the inability to deliver justice or maintain the rule of law is estimated to have cost India an equivalent of 9 percent of its GDP.

• Many believe that the Indian government should be responsible for creating access to justice. However, the social sector and philanthropy can make an impact in this space too. How can the two entities collaborate?

• Read about a move to bolder philanthropy in India.

A new report paints a grim picture of the state of India’s justice system. Called the India Justice Report 2019, it ranks states by their performance in four aspects: police, the state judiciary, prisons and legal aid.

The report is an initiative of Tata Trusts, a philanthropic organisation, undertaken in partnership with several civil society organisations and think tanks. These include the Centre for Social Justice, Common Cause, Commonwealth Human Rights Initiative, DAKSH, TISS-Prayas, and the Vidhi Centre for Legal Policy.

The researchers have used data from various government sources to assess each state’s performance against benchmarks laid down in law or policy pronouncements. For instance, most states have committed to making women at least 33 percent of their police force. Yet, the average share of women in the police is seven percent.

The states were ranked on a justice index, calculated from 78 indicators measuring their performance on infrastructure, human resources, diversity, budgets, workload, and improvement over time.

Based on this exercise, the report notes that, “Sadly, taken collectively the data paints a grim picture of justice being inaccessible to most.”

Read the full article about the state of justice in India by Nithya Subramanian at India Development Review (IDR).