The State of Mass Incarceration in 2018 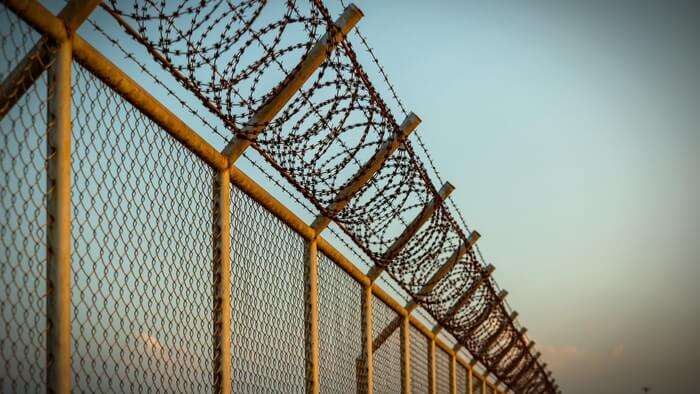 • Mass incarceration continues to damage American communities. Since fully understanding an issue is the key first step to policy solutions, the information outlined in this document is important for anyone interested in improving the system.

• How does this information inform the debate about incarceration? How can philanthropy play a role in reducing incarceration rates?

Jail churn is particularly high because most people in jails have not been convicted. Some have just been arrested and will make bail in the next few hours or days, and others are too poor to make bail and must remain behind bars until their trial. Only a small number (150,000 on any given day) have been convicted, generally serving misdemeanors sentences under a year.

The data confirms that nonviolent drug convictions are a defining characteristic of the federal prison system, but play only a supporting role at the state and local levels.

A person in prison for multiple offenses is reported only for the most serious offense so, for example, there are people in prison for “violent” offenses who might have also been convicted of a drug offense. Further, almost all convictions are the result of plea bargains, where people plead guilty to a lesser offense, perhaps of a different category or one that they may not have actually committed.