The Need for Evidence-based Policymaking 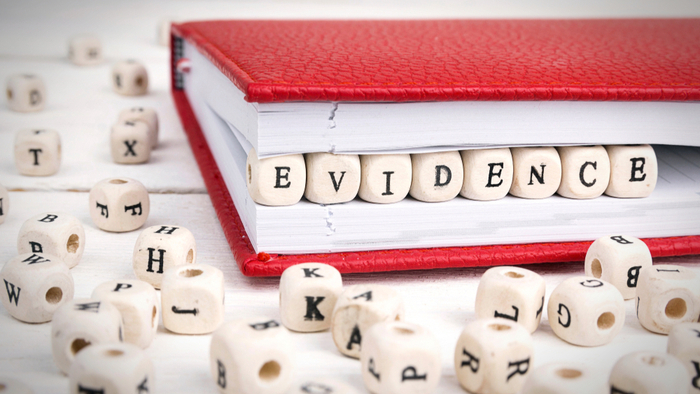 • Thomas Flack argues that well-intentioned government programs often fail because they do not have a strong evidence base. Going forward, rigorous evaluation must be part of the policy process.

• How can funders help to support policymakers in collecting, creating, and acting on evidence?

• Learn about the three key principles of evidence-based policymaking.

In key areas of social policy, the United States has made little progress over many years:

Government has launched many well-intentioned initiatives to address these problems. The fundamental flaw in these efforts is that policymakers are guessing at the solutions— i.e., launching major new initiatives based on what sounds like a good idea.

Guessing doesn’t work for a straightforward reason: Most guesses—that is, most new programs and policies—are unfortunately found not to produce the hoped-for effects when rigorously evaluated.

But rigorous evaluations have also identified a few programs that are effective, producing sizable gains in education, earnings, and other important life outcomes—thus illustrating that success is possible.

To address major national problems such as educational failure and stagnant income will require fundamental reinvention of government so that evidence, rather than guesswork, becomes the central defining principle in what gets funded.

Read the full article about evidence-based policymaking by Thomas Flack at Straight Talk on Evidence.