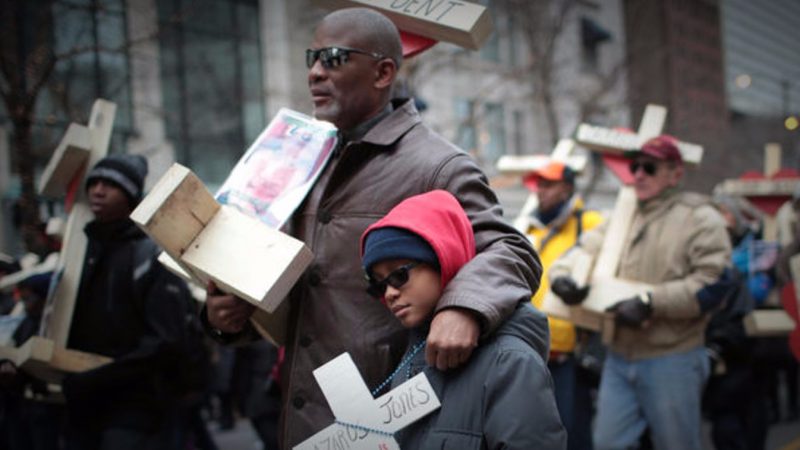 • Harold Pollack and Jens Ludwig explain how getting teens therapy in response to violent outbursts can set them on the right track and steer them away from a life of crime.

• How can philanthropy help scale access to therapy for troubled teens?

• Learn how Detroit is building a restorative justice program.

The fight was over a pair of gym shoes. One teenager faces years in prison. The other — the 15-year-old grandson of Congressman Danny Davis — is dead.

But what if science can help us find new solutions? Can understanding how we make decisions help us prevent these tragedies?

In moments of anger, it can be hard to heed the advice to take a deep breath or count to ten. But public health researcher Harold Pollack says that, “regret comes almost as fast as anger,” and that five minutes of reflection can make all the difference between a regular life and one behind bars.

Read the full interview about therapy to address teen violence with Harold Pollack and Jens Ludwig by Shankar Vedantam at WFAE.

Learning and benchmarking are key steps towards becoming an impact giver. If you are interested in giving with impact on Youth Development take a look at these selections from Giving Compass.