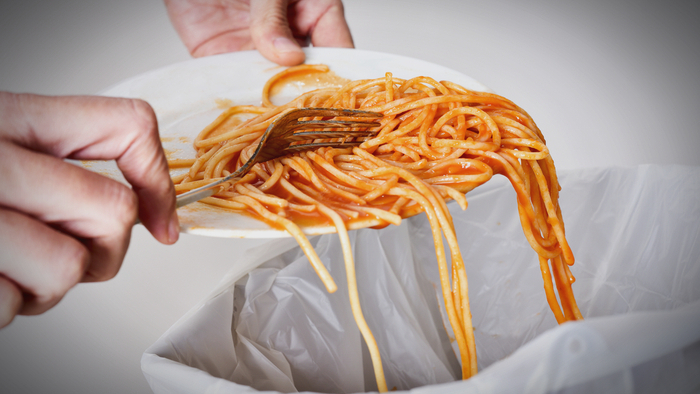 • The New York City Department of Sanitation has a nonprofit arm which is trying to take an alternative approach to food waste management. DSNY is launching a microgrant competition or ‘selective incubator’ to encourage city organizations to produce innovative food waste solution programs to reduce the 650,000 tons of waste that the city currently creates.

• DSNY forms a panel of entrepreneurs to look over business plans for each initiative before choosing who will receive the microgrants.  How is a collaboration with social entrepreneurs, businesses, and local government strengthening stakeholder involvement and influence for this problem?

No city agency is more familiar with the magnitude of the waste issue than the sanitation department. As more and more people move into urban areas, bringing with them more and more trash, the traditional approach would mandate that the sanitation departments just hire more workers to deal with it. A more forward-looking solution would be to find ways to mitigate it.

The New York City Department of Sanitation (DSNY) decided to take a different approach. Last fall, DNSY’s nonprofit arm, the Foundation for New York’s Strongest, put out a call for small businesses to develop frameworks to limit the amount of waste the city creates, specifically the 650,000 tons of food waste those businesses produce annually.

Since launching the competition in November, “we’ve heard from the public and from organizations in this space that there’s a tremendous need for precisely this type of intervention and support, particularly on the part of government,” says Elizabeth Balkan, policy director at the DSNY commissioner’s office.

Some of the projects are fairly small-scale and straightforward: A commercial catering company, Ox Verte, is buying a commercial freezer to extend the lifespan of their raw food ingredients, and Trans Am Café in Brooklyn will install a three-bin compost system on-site, and eventually plans to sell the compost they produce on-site.

The key to getting these programs off the ground, though, lies in the way DSNY and the Foundation structured the microgrant initiative. Instead of waiting for the small businesses to craft complete proposals for their sustainability initiatives, DSNY assembled an advisory panel with which entrepreneurs could consult before the application deadline as they built out their plans.

So in a sense, calling it the microgrant program a “competition” is a mischaracterization–the initiative instead is more akin to a selective incubator.

Read the full article about food waste innovation by Eillie Anzilotti at fastcompany.com