The Keys to Successful Environmental Advocacy 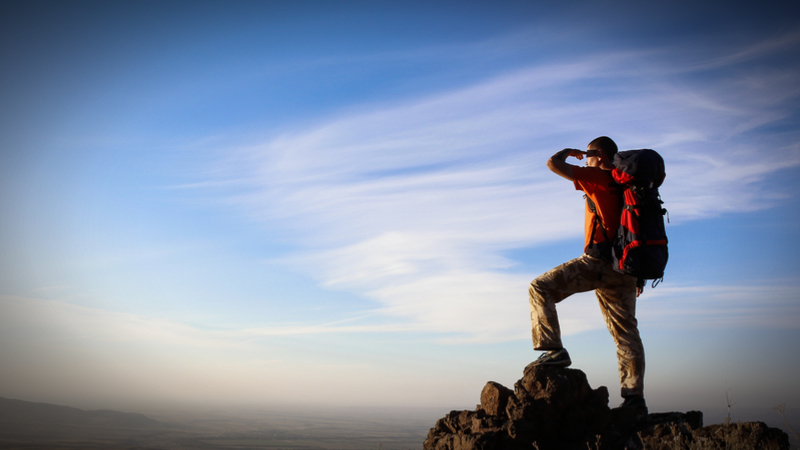 • Health & Environmental Funders Network lists ways for donors and advocates to make a difference, whether it’s fighting the spread of chemicals or preserving our clean air.

• Collaboration and strong grassroots organizing are key, and these lessons can be applied to advocacy work across many different areas of philanthropy.

• Read about steps to advance advocacy.

While environmental exposures can be critical, they are often not the only factors in determining health outcomes either at the individual or at the population level. And the role that poverty and stress play in health status can’t be overstated.

What does this mean for us as funders at the intersection of environment and health? On the environment side, climate change now dominates much of the moral- or value-based philanthropy; on the health side, disease prevention is proving to be a tough sell for donors drawn to the promise of cures and more effective treatments for dreaded illnesses. So, what can our hardy band of HEFN members, who are supporting very talented, dedicated but seriously under-resourced NGOs, do to grow and strengthen our often-overlooked field?

We are coming off of an eight-year fight to reform TSCA, the nation’s foremost chemicals policy. While the outcome is not everything we hoped for, the win is nevertheless the single biggest victory the environmental community has achieved at the congressional level in decades. A recent M+R evaluation of the campaign commissioned by several HEFN members attributes the win to these hallmarks of successful advocacy: