This Week’s Most Inspiring Photos of Advocacy and Action 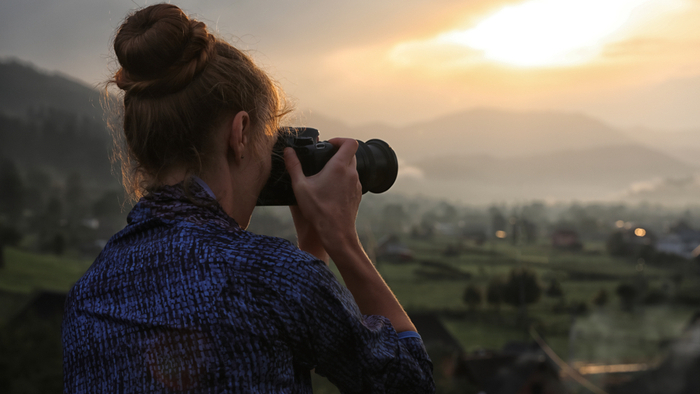 • Global Citizen highlights 13 inspiring photos from this past week that depict the fight for advocacy and action through rallies, strikes, migration, and other insights into our current global causes.

• How will these pictures support and drive funding to important social causes?

• Here are some inspiring pictures that show remembrance and resilience from around the world.

Communities around the world made their voices heard this week through rallies and protests, calling for gender equality, climate action, and better pay for teachers.

People gathered at Women’s Marches in major cities in the United States, including Washington, DC, and New York City, on Jan. 19 to demand gender equality and a more inclusive approach to the challenges diverse groups of women face globally.

Their passionate activism and advocacy was mirrored in Dublin, Ireland, where children were at the at the forefront of a demonstration for climate justice that same day. Their calls were echoed on Friday in Germany, where young people demonstrated in Berlin and demanded that the German government to put a stop to using coal in favor of more environmentally friendly energy sources.

These stunning images show this week’s most powerful moments.

Learning and benchmarking are key steps towards becoming an impact giver. If you are interested in giving with impact on Inspiring Stories take a look at these selections from Giving Compass.