Three Ideas That Could Help Address the Ebola Outbreak 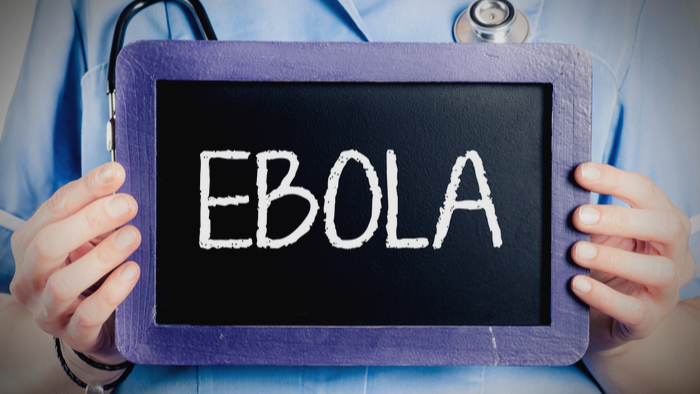 •  Here are three ideas that go outside of the traditional emergency response methods to address the Ebola outbreak in the Democratic Republic of Congo. These ideas involve incentivizing community leaders and rebel groups to lead responsive initiatives within their own smaller societies.

• What are the main concerns about the Ebola outbreak this time around? What have global health specialists learned from the 2014 outbreak?

• Read more about the Ebola outbreak in the DRC.

Some lessons have also been learned since the 2014 outbreak, which exploded in part because of a sluggish global response and the misallocation of funds. This time around, the World Health Organization (WHO) responded swiftly.

All of this is good news. But the truth is that the current Ebola outbreak is still proving to be one of the most complex, deadly, and unforgiving.

Understanding why is important. Equally important is the need for leaders in charge of the response to adopt radical approaches to stop the outbreak.

What can leaders of the response do?

We had to think outside the standard conventions of emergency response.

First, they can incentivize community leaders (chiefs, healers, women, priests) on a fixed stipend to head the response in their respective towns or villages. Doing this will lead to a network of trusted messengers who can effectively communicate to a frightened, confused people. We did this in Liberia. And it can be done in the DRC, despite the challenges of war.

Second, food can be used to incentivize community response and volunteer self-quarantine. Food has historically being used as a weapon of war, but we turned it around in Liberia and used it as a force for Ebola containment.

Third, find all means necessary to incentivize the rebels and make them a part of the response. A trusted third party – like the Southern African Development Community, WHO, or some other organization – must convince the national government to allow them to meet the warring factions and give them the resources to take steps in their territory.

Read the full article about Ebola outbreak by Mosoka Fallah at Global Citizen.

If you are looking for opportunities to take action and give money to Diseases and Cures, here are some Giving Funds, Charitable Organizations and Projects aggregated by Giving Compass where you can take immediate action.