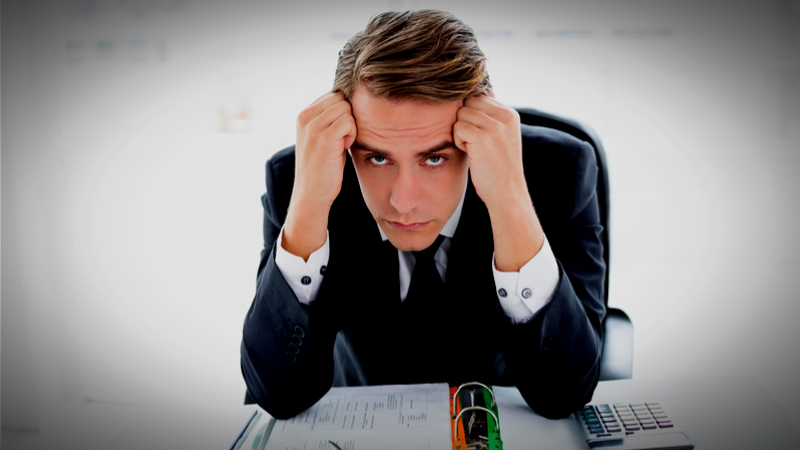 Commentary on recent research from The Bridgespan Group and the Ford Foundation by Paul Shoemaker for GivingCompass.org.

Communities in Schools (CIS) is the largest and most effective US organization dedicated to keeping disadvantaged kids in school and helping them succeed in life. Yet, in the early 2000s, CIS found out the hard way that grant-fueled growth does not ensure operational efficiency or financial health. Unfortunately, new Bridgespan Group [partnering with the Ford Foundation] research shows that the struggle CIS faced is all too common, even among the most established organizations.

What the heck can someone like me learn from a big old foundation in New York City?

“It’s time to end Potemkin philanthropy that builds the façade of successful organizations that, in fact, teeter on the brink of collapse.” That’s the way one of the Vice Presidents of the 81-year old Ford Foundation described the changes needed in how everyone, big and small, makes grants to nonprofits.

If you’re like me, I had to look up the meaning of Potemkin, which is any construction built to deceive others into thinking that a situation is better than it really is.

It doesn’t matter if you are Hilary Pennington giving millions to fight global hunger or a friend next door giving to the local human services center, the nonprofit you are giving to needs a strong foundation, organizational resilience, and the ability to increase its impact.

That sounds pretty obvious, doesn’t it? However, often unintentionally, our financial contributions, in fact, do the opposite. If that sounds hard to believe or doesn’t make sense, that’s where the Ford Foundation’s lessons and advice can help. They’ve learned how grantmaking can have this Potemkin effect.

All raveled up in her piece about re-booting grantmaking are Ford’s lessons, often learned the hard way, no matter what cause you are funding or how much you are giving.

Paul Shoemaker is the founding president of Social Venture Partners