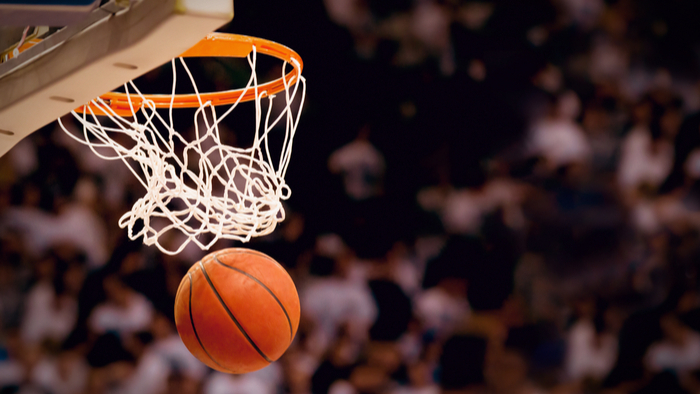 • Michael Kinney explains how Trae Young has begun to plan and act on his philanthropic intentions, although he only recently signed his rookie contract with the NBA.

• How can this type of type of early-career giving benefit communities? Can funders help to turn this example into a trend?

When Trae Young saw the turnout, he couldn’t believe it. In his first-ever community event since being drafted and traded to the Atlanta Hawks in June’s NBA draft, the former Oklahoma Sooner was stunned by the crowd in his hometown.

He held a back-to-school giveaway at the Westwood Water Park in Norman on Aug. 1, an event made possible by Young, his family, friends, and associates. They thought they had brought more than enough freebies for the children, many of whom were given free entrance into the water park. But their estimates were way off.

“I wanted to give back to my community immediately,” Young said. “Going back to my roots and going back to Oklahoma. There are some things coming up that I’m about to do here, in the near future, even more in the Norman community.”

Young now has the money to put his plans into action. In July he signed his rookie contract that will earn him more than $15 million over the first three years of the deal. He also has several endorsement deals, including a sneaker and apparel deal with Adidas.

What once was a landscape with a scattering of pros known for generosity and charity, professional athletic culture has been transformed by philanthropy. Young said he’s ready to join those who want to do more than just cash a check; he said he wants his brand to also be a philanthropic one.

Often that means creating a foundation or charity, which is the direction Young says he wants to head. He has already pinpointed areas he wants to make a difference in.

Read the full article about Trae Young by Michael Kinney at The Journal Record.

Philanthropy (Other) is a complex topic, and others found these selections from the Impact Giving archive from Giving Compass to be good resources.