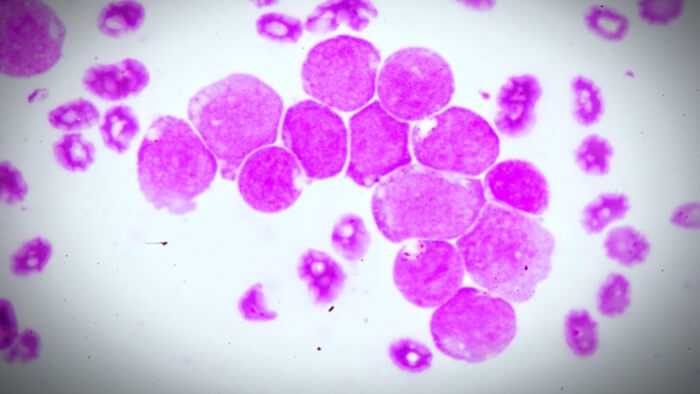 The first-ever comprehensive effort to characterize acute myeloid leukemia in children and young adults found key differences between the molecular signatures of the disease in these young patients and the cancer of the same name that affects the old.

With such differences in play, researchers said, it doesn’t make sense to assume that AML therapies developed for the elderly will work for younger patients — as doctors have been doing for four decades.

The whole idea of ‘trickle-down therapeutics’ — where you identify drugs in 60- or 70-year-olds and eventually this will help the 25-, 35-year-olds — this really does not hold true because those [targetable mutations] that are prevalent in older adults are either nonexistent or very rare in the younger population.”

The study’s results are already having an impact on the way young patients with this cancer are treated, the researchers said. The team used the data to craft an improved system for determining at diagnosis the severity of a young patient’s AML. The purpose is to ensure that those with the most aggressive disease get the most aggressive treatments, while those with better prognoses receive treatment regimens with less potential for damaging side effects.

Since you are interested in Health, have you read these selections from Giving Compass related to impact giving and Health?