Truth Decay: A Threat to Policymaking and Democracy 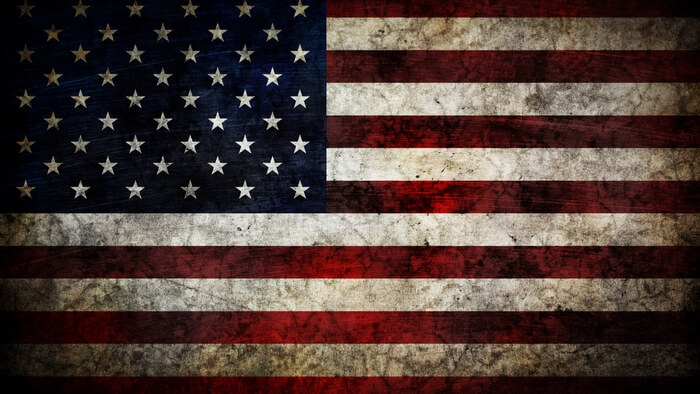 • Jennifer Kavanagh and Michael D. Rich discuss the consequences of  “truth decay,” the blurring of the line between fact and fiction, on democracy and political discourse in America.

• How did the process of truth decay begin? How can donors effectively fight truth decay?

• Learn how to fight truth decay.

The line between fact and fiction in American public life is becoming blurred. RAND has begun studying the causes and consequences of this “Truth Decay” phenomenon and how it affects democracy and political and civil discourse in the United States. Where basic facts and well-supported analyses of these facts were once generally accepted — such as the benefit of using vaccines to protect health — disagreement about even objective facts and well-supported analyses has swelled in recent years. In addition, a growing number of Americans view the U.S. government, media, and academia with new skepticism.

These developments drive wedges between policymakers and neighbors alike. This research brief describes RAND’s findings about the causes and consequences of Truth Decay and offers a research agenda for addressing the challenges this phenomenon creates, with the intent of improving policymaking and political discourse. In defining “truth decay,” we need to consider …

Heightened disagreement about facts and analytical interpretations of data. There have always been differences of opinion within the American electorate. But disagreements about objective facts and topics for which data are reasonably definitive have become increasingly common. Examples include the benefits of vaccines and the safety of genetically modified foods.

The Blurred Line Between Opinion and Fact. Changes in media content and the media business model have contributed to the jumbling of fact, fiction, and opinion. Examples include journalistic content that fails to distinguish between opinion and fact, news programs that rely on commentary rather than factual reporting without clearly labelling them, and social media platforms that allow anyone to become a source of information.

Read the full research brief about “truth decay” and how it affects democracy by Jennifer Kavanagh and Michael D. Rich at RAND.