U.S. Prisons Don’t Have to Stay This Crowded 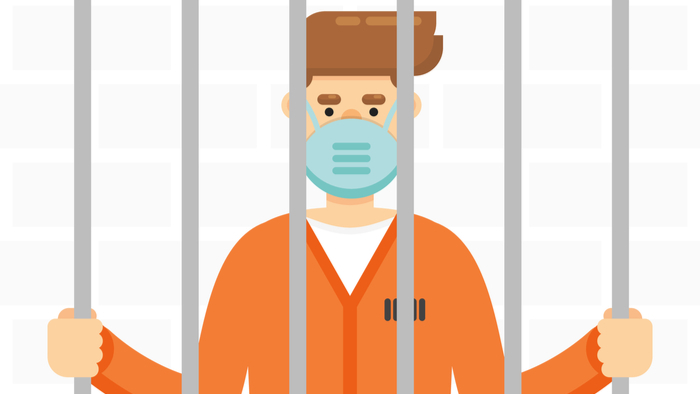 With the COVID-19 infection rate in prisons four times that of the general U.S. population, public health and medical experts are urging prisons to reduce their populations to save lives. But governors and corrections officials are still passing the buck — almost a year into the pandemic. Overlooking existing mechanisms that could be used to release people, states have instead imposed a number of policy changes that have caused further harm to the incarcerated people they are supposed to protect:

What states need now is a simple, equitable way of getting lots of people out of prison safely, rather than continuing to incarcerate them in ever more dangerous and cruel conditions. A solution — albeit one that will require legislative action in most states — is for states to immediately change their “good time” policies.

Read the full article about U.S. prisons ten months into the pandemic by Emily Widra and Wanda Bertram at Prison Policy Initiative.