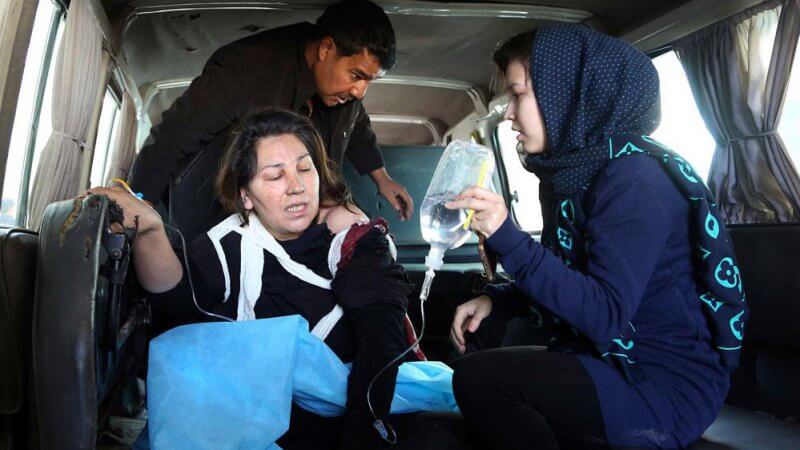 Afghanistan suffered more than 10,000 civilian casualties in 2017, as deadly suicide and complex attacks killed and injured more people than any previous year in the war-torn country, according to the UN.

In its annual report released on Thursday, the UN Assistance Mission in Afghanistan (UNAMA) and the UN Human Rights Office, documented 3,438 deaths and 7,015 injuries – a decline from the record-high figure in 2016.

At nearly 2,300, 2017 recorded the highest number of civilian casualties from suicide and complex attacks in a single year since the UN mission began documentation in 2009.

If you are looking for more articles and resources for Public Safety, take a look at these Giving Compass selections related to impact giving and Public Safety.