How Funders Can Engage Influencers to Achieve Environmental Goals 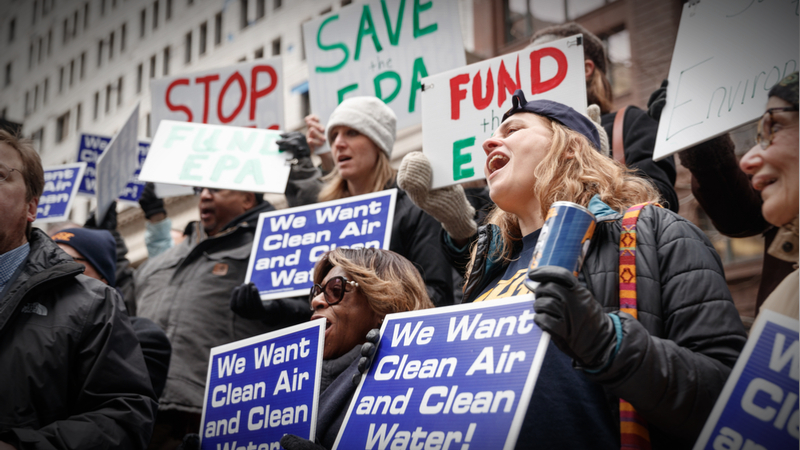 • Arabella Advisors shares its findings on how environmental funders can engage new constituencies outside of the traditional environmental movement to reach their goals.

• The report lays out a five-step framework that can help donors identify strategies for building supportive coalitions to address issues and help inform policy. How are you looking outwards to build your network?

The environmental community alone is often not strong enough to prevail in policy battles against strong opposing interests: to win, it needs the support of influential allies outside the traditional environmental movement.

Supporting environment-friendly arguments, voices, and organizations within such constituencies is critical. The environmental community alone is often not strong enough to prevail in policy battles against strong opposing interests: to win, it needs the support of influential allies — messengers who represent varied stakeholders and who can influence decision makers.

Identifying and supporting such messengers requires engaging beyond the traditional environmental community. Environmental funders can play an important role in this process, engaging the funders of non-environmental constituencies and building diverse, well-resourced coalitions and networks of organizations that work together to build power over time.

To help guide future donor investments in this area, Arabella Advisors examined the constituency building strategies of leading environmental funders who have invested significant time and energy in working with the health, faith, and national security communities.

The following paper lays out a five-step framework, based on lessons learned from those funders’ work, that can help other environmental donors begin to identify and engage influential constituencies that can help them achieve their goals. Our framework provides an introduction to thinking about engaging new constituencies in environmental efforts; funders will, of course, need to develop more-nuanced and detailed strategies around the particular opportunities they pursue.

Read the full report about environmental donors from Arabella Advisors.